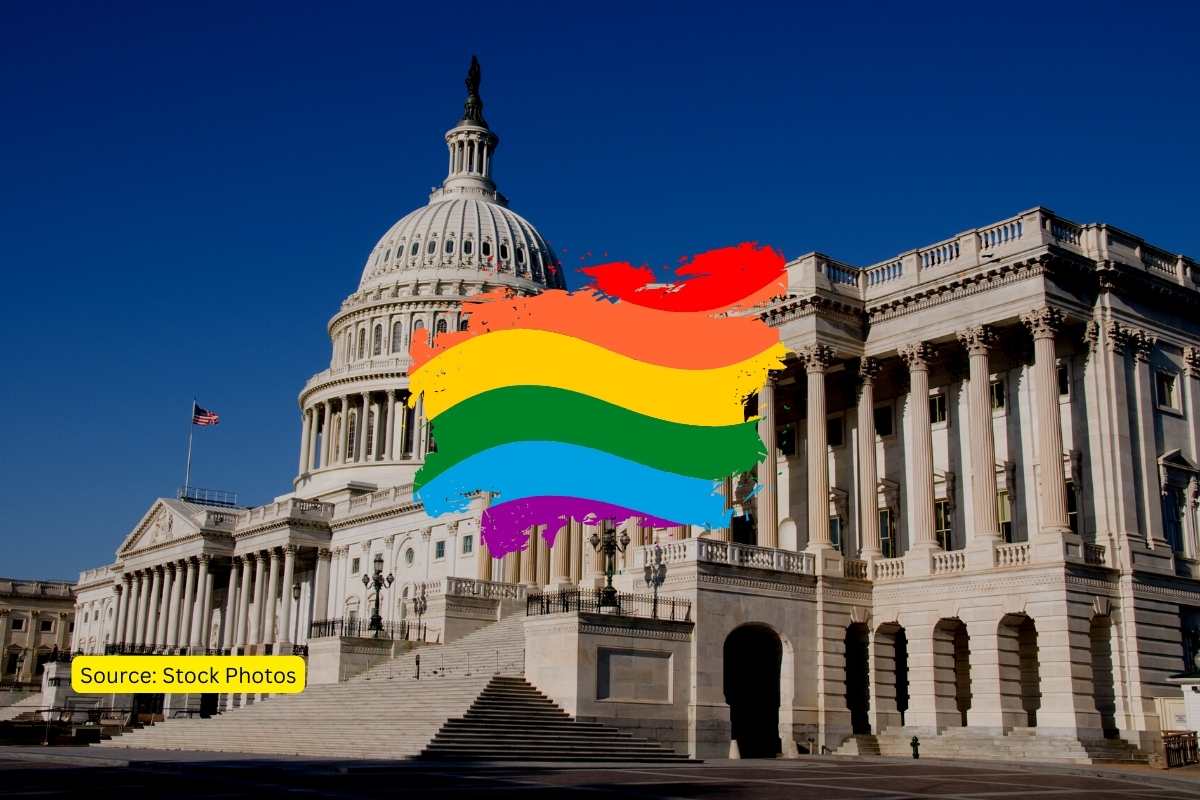 A same-sex marriage bill has been passed in the US Senate. It will now be sent to the House of Representatives for final approval. And it will become law after President Biden’s signature, expected to happen before January 2023.

This bill would legalize same-sex marriage in the US. In the year 2015, the Supreme Court banned it across the country. Same-sex marriage will be strengthened in America after the law is made by the Parliament.

President Joe Biden expressed happiness over the passage of this bill in the Senate and said that “every citizen living in America is allowed to marry according to their wish, love is love.”

With today’s bipartisan Senate passage of the Respect for Marriage Act, the United States is on the brink of reaffirming a fundamental truth: love is love, and Americans should have the right to marry the person they love. For millions of Americans, this legislation will safeguard the rights and protections to which LGBTQI+ and interracial couples and their children are entitled. It will also ensure that, for generations to follow, LGBTQI+ youth will grow up knowing that they, too, can lead full, happy lives and build families of their own.

In which countries same-sex marriage is legal?