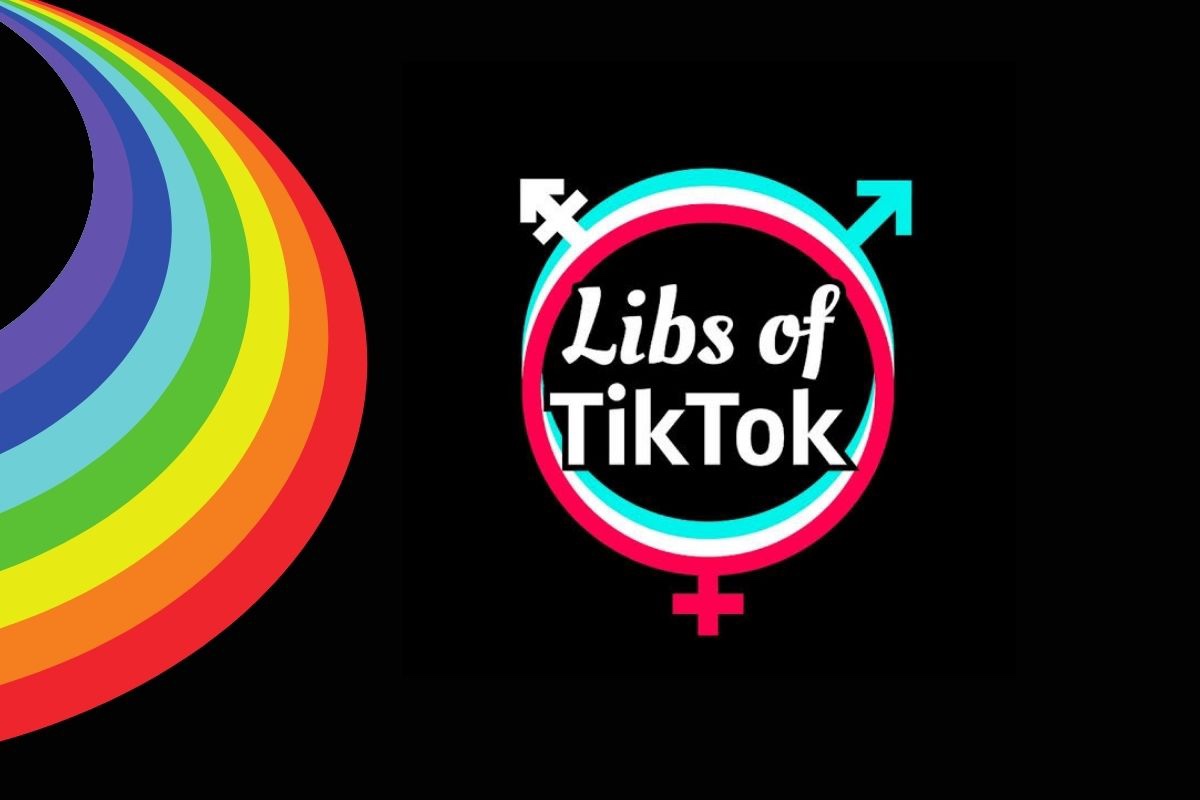 Journalist Taylor Lorenz in The Washington Post has made a sensational disclosure in which a woman named Chaya Raichik, who runs a right-wing anti LGBTQ propaganda machine, has been exposed.

Chhaya Raichik describes herself as a real estate salesperson, she created an account called Libs of Tik Tok on Twitter in November 2020, which works to spread hatred against the LGBTQ+ community. This account is very popular among the right wing people of America.

It works like a propaganda machine, on which trans people are shown as villains. This pushes the anti lgbtq content created on Tiktok and other social media.

The account campaigned against Covid restrictions in the US, fake elections and promoted a misleading story about child sex trafficking. Libs of Tik Tok featured in Right Wing news publications several times.

Recently we saw how the ‘Don’t say Gay Bill’ was passed in America. Which prohibits sex education, gender sensitivity education to children in school. Libs of Tik Tok Played important role in making public opinion on this issue. This has targeted parents to call out schools on this issue and force lawmakers to pass this bill.

Libs of Tiktok acts like a wire company for the right wing to build consensus on such laws. Which works to fill the poison in the mind of the parents of the children. They are instructed through this to go to school and force them to change the rules. It would also show those teachers in a bad light who would explain to the children about lgbtq rights.

As the legislation progressed Libs of TikTok ramped up attacks, flooding its feed with accusations of “grooming.” The right-wing media and figureheads used anti-LGBTQ content from Libs of TikTok to support their arguments.

Chaya Raichik : How Libs of Tik Tok got popular?

According to the Washington Post report, Libs of Tik Tok got a big promotion 5 months after its launch as famous podcaster Joe Rogan started promoting it’s content among his millions of followers. After that Libs of Tik Tok followers surged rapidly.

Libs of tiktok started targeting the LGBTQ community more after getting popular. Chhaya Raichik started putting this in the minds of people that if a teacher comes out as a gay in front of his students, he should be fired immediately.

Her anti-trans tweets went especially viral. She asked her followers to contact schools that were allowing “boys in the girls bathrooms.”She purported that adults who teach children about LGBTQ+ identities are “abusive,”

8 thoughts on “Who is Chaya Raichik spreading hatred against LGBTQ people in the US?”