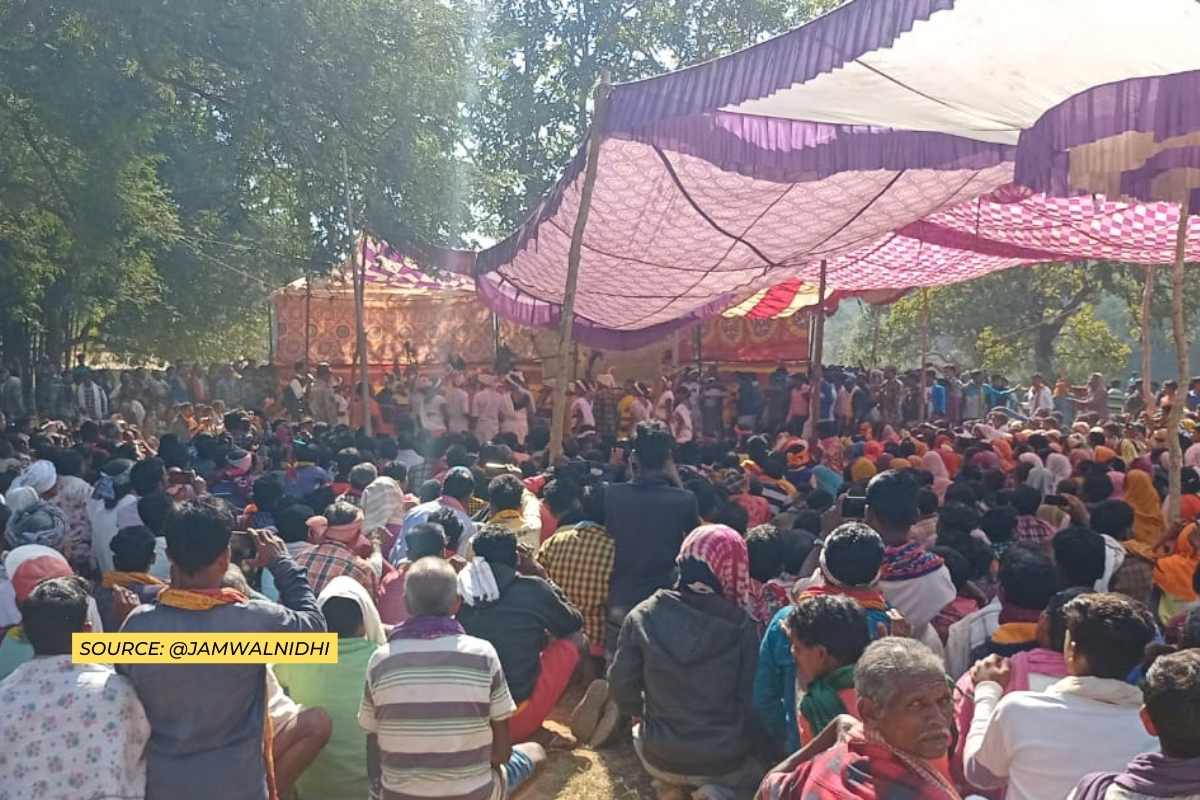 The Bodhghat Hydropower Project has been a controversial project in Chhattisgarh. And, it has been pending for the last 40 years. First introduced in the 1970s the project sparked controversies in environmental groups over the tribal land. The project was finally abandoned in 1997, completely. Until the Bhupesh Baghel-led government chose to relaunch the Bodhghat project as a ‘multipurpose irrigation project’ after assuming office in 2018.

In May 2020, the Centre gave its consent to carry forward the work of the long-pending Bodhghat multipurpose hydro project. The project’s projected price is Rs 22,000 crore. It is most likely to produce 300 MW of hydropower.

The proposal calls for the construction of a dam adjacent to the village of Barsoor in Dantewada. This would aid in the irrigation of 3,66,580 hectares (ha) of agricultural land. The Maoist-affected region is located in the districts of Dantewada, Bijapur, and Sukma.

The need for the major undertaking has been questioned by local activists who have been working on issues relating to the eviction of tribal groups, such as the Chhattisgarh Bachao Andolan. Bastar, a district in Chattisgarh, is given particular protection under the constitution because it is recognized as a fifth schedule area in the Constitution. It is intended to prevent the indigenous people from losing their territory.

The government should have held discussions about this project with the people of Chhattisgarh, particularly in Bastar, according to tribal chiefs, as it will have a significant impact. Rehabilitating the massive population dislocation brought on by this endeavor is a worry.

The concerned officials have endorsed the venture as a project that would be solely utilized for lifted irrigation, or a mechanized water flow. The authorities say that the Bastar region has poor irrigation facilities. Irrigation facilities in the Bastar region should be a primary concern for the state administration. But, this shouldn’t come at the price of the environment or the local tribal community.