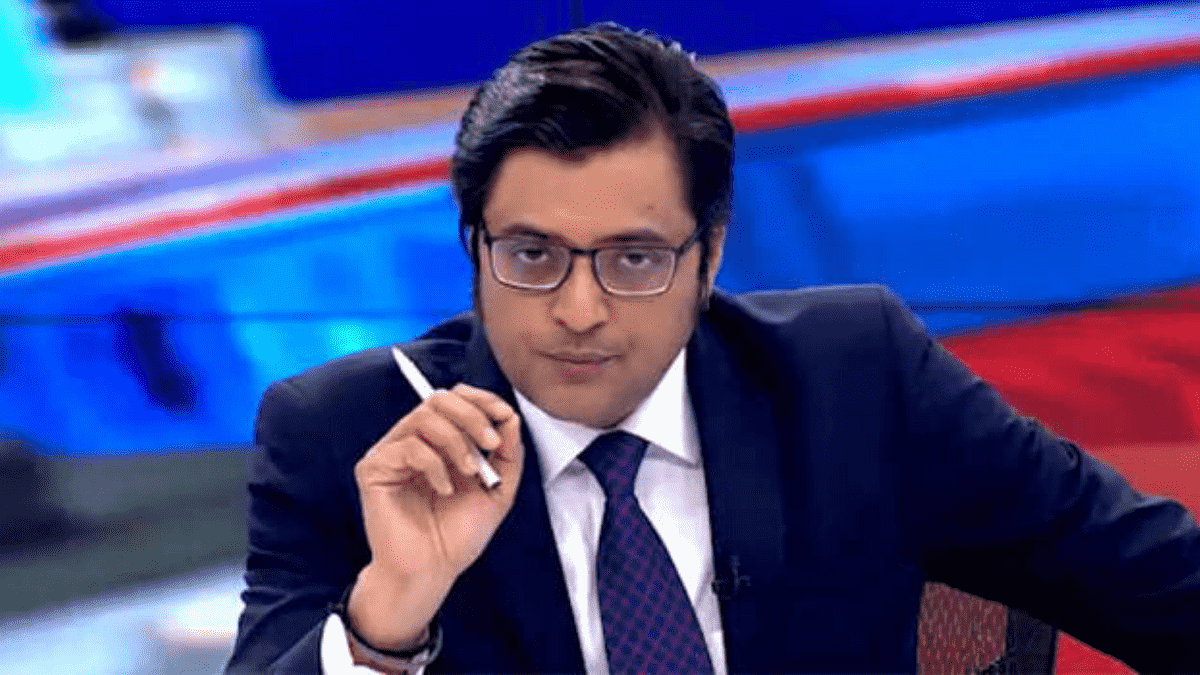 Arnab Goswami has been detained by the Maharashtra CID in connection with the investigation into the death of interior designer Anvay Naik and his mother Kumud Naik in 2018. Arnab is taken to Alibaug.

At the same time, according to news agency ANI, Arnab Goswami has alleged that the Mumbai Police has scrambled with him. The agency has shared some screenshots of the Republic TV channel, in which police are seen entering the house of Goswami and getting into a clash. Right now, the hashtag #ArnabGoswami is trending on Twitter with this news.

Arnab accused the Mumbai police of hooliganism and said he was prevented from talking to the family. Medication was also prevented. After this, Arnab Goswami took the Mumbai Police in a van with him.

Republic TV reported, “Mumbai Police blocked Republic Executive editor Niranjan Narayanswamy and senior associate editor Sanjay Pathak from entering Arnab’s residence. 8 police vehicles and at least 40-50 Police personnel are in the building premises of Arnab, many armed. When Niranjan said that it is his right to report, he was thrown out of the building and the Mumbai Police wanted his phone.”

A 53-year-old interior designer Anvay Naik and his mother Kumud Naik dies by suicide in Alibaug in May 2018. A suicide note purportedly written by Anvay was found in which he said that Goswami and two others had not paid him Rs 5.40 crore which led to his financial constraints.

In 2018, the Alibaug police had filed a case of abetment to suicide but in 2019 the case was closed by Raigad Police.

In March, a fresh investigation was ordered by home minister Anil Deshmukh after Adnya Naik, daughter of Avnay Naik approached the home minister and complained that the Alibaug police had not investigated the “non-payment of dues from Arnab Goswami’s Republic”.