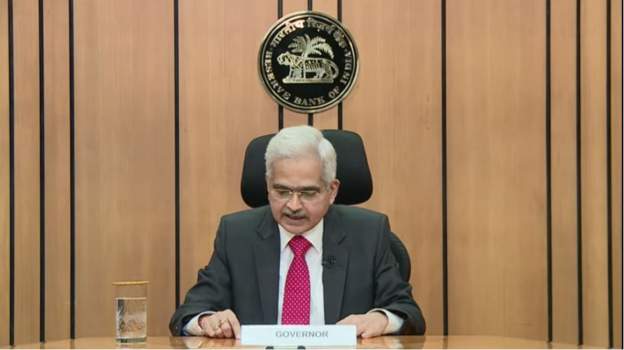 Governor of the (RBI) Reserve Bank of India Shaktikanta Das said that people are facing many kinds of problems in the midst of the COVID-19 epidemic.

The RBI has made several announcements to keep the economy on track during the pandemic period.

The RBI governor said that the corona infection may be more serious than last year, but this time a different strategy was adopted to fight it so that the economy can be saved as well.

Shaktikanta Das gave many figures compared to last year and said that the state of the economy is getting better than before.

He also said that the expectation of normal monsoon is expected to keep the prices of food items under control.

Shaktikanta Das said that exports have increased and foreign exchange reserves have also increased, which has increased India’s confidence.

The RBI also made some announcements about the economy to help fight the second wave of Corona.

Here are some of the relief measures announced: