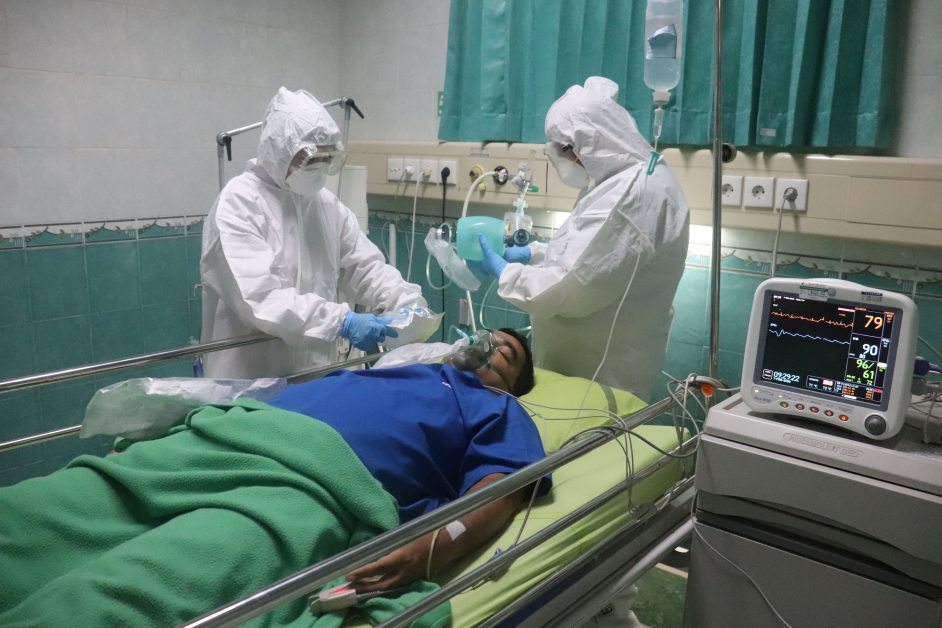 COVID-19 set a record every day more than three lakh new cases were reported. The increase in the number of covid patients in hospitals created an outcry for oxygen across the country.

However, it can be said that the current situation is just a trailer as in the coming days 6 lakh new cases of covid can be registered in India every day.

NITI Aayog member VK Paul, who is also a member of the government’s core team for the epidemic, suggested that the country should now work on Plan B. Under Plan B, oxygen has been kept ready for 6 lakh new corona patients every day.

In a press statement, the MoH&FW said the Centre has expressed the urgent need for states to consider strict Covid management and control measures in surge areas to bring the situation under control. “The existing infrastructure may not be able to cope with this kind of surge,” it said.

According to the Indian Express, the government had also considered improving the infrastructure in the first wave of Corona i.e. in September last year.

At that time, the team of experts had estimated up to 3 lakh new cases every day.

At that time, the country was told to require 1.6 lakh ICU beds, 3.6 lakh non-ICU beds. Experts also said that 75 per cent non-ICU beds should be provided with oxygen.

Every day new cases of covid are increasing in the country. Along with this, the number of deaths is also being recorded.

In India, a record 3 lakh 54 thousand 531 new cases of corona were found within one day on Sunday. This is the highest worldwide number of new corona infections found in a single country in a single day.

During this time, a record 2,806 people died from the infection. The country has the highest number of people killed in an epidemic in one day.

Explain that under the NITI Aayog member VK Paul, the ‘Empowered Group of Officers’ had warned the concerned administration, including the Ministry of Health, 10 days ago that by April 20, oxygen supply would be required for 3 lakh corona patients in the country.

At the same time it was also reported that by the end of April, the corona cases arriving in India in one day can reach 5 lakhs.