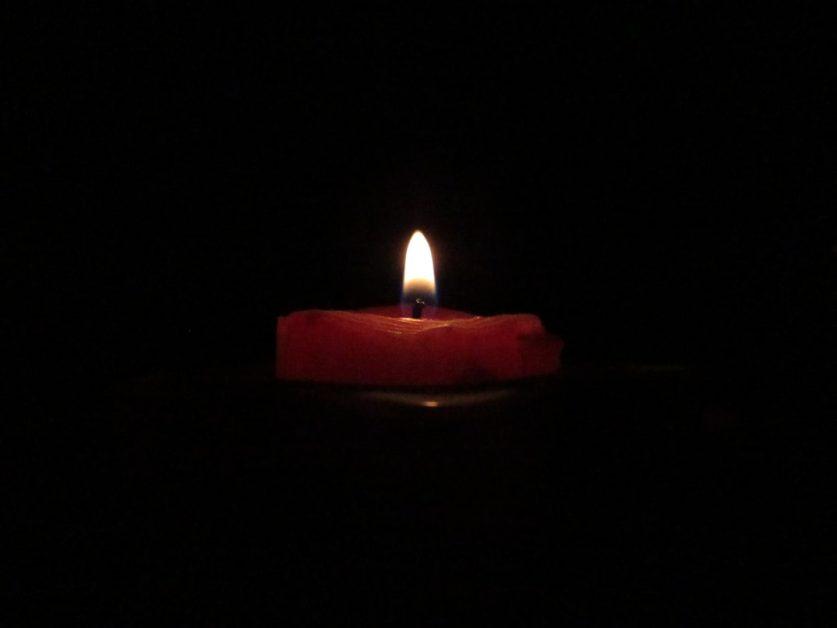 Ground Report | New Delhi: Power outages in J&K; More than 20,000 electricity workers have gone on strike in the Union Territory of Jammu and Kashmir. After this, the administration in Jammu has sought the help of the army for the smooth restoration of essential services including electricity.

Electricity department employees are on strike in protest against privatization. The strike started on Saturday. Due to this, power supply is badly affected in 20 districts of Jammu and Kashmir.

The administration has sought the help of the army to ensure power supply in 10 districts of Jammu division. At the same time, in the Kashmir Valley, people are protesting about their problems. The National Conference and other political parties are also putting the administration in the dock regarding this matter.

Efforts are being made to restore the power supply in the entire Jammu division with the help of the technical team of the Army in the midst of severe cold. The government has assured that power supply will be restored by Monday.

Employees are on strike on the call of Power Development Department (PDD) Coordination Committee.

Lieutenant Governor Manoj Sinha on Monday said that 100 per cent power will be restored in the entire Jammu and Kashmir by tomorrow.

However, he said that some people do not want to ensure 24 hours electricity to the people and they expect the administration to work as per their wish, which is never going to happen.

Sinha, who was addressing a gathering during a function today, said the people of Jammu and Kashmir have suffered badly due to the strike called by PDD employees.

The people of Jammu and Kashmir have been expecting 24-hour electricity for a long time and some reforms have been done by the administration in the last eight months. Consumers will get 24 hours electricity in four-five years.

Also Read:  From Jammu Kashmir to Everest and Ladakh, the risk of floods increases

On the other hand, people facing problems in other places including Srinagar in the valley are expressing their displeasure by taking to the road. Several women of Srinagar’s Bemina area took to the streets on Monday to protest against the power crisis.

Mohammad Mojim, a resident of Bemina area of ​​Srinagar, said that since last Saturday, there is darkness in his area and due to no electricity, people are facing many problems related to everyday life.

At the same time, a woman from Nagme village of Noorabad area of ​​Kulgam district told that there is no electricity in her village for the last three days.

At present, the temperature in Srinagar has gone down to minus six degrees. Due to which the rivers are freezing, even the water coming in the taps is also freezing.

However, Divisional Commissioner of Kashmir PK Paul said that if the employees of the Electricity Department end their strike, then the way for talks with them is open.

On the demonstration of common people against the power crisis in Bemina area of ​​Srinagar, PK Paul said that the problem of overloading has arisen in that entire area and work is being done on it.

PK Paul claims that the power supply in Kashmir has not been affected much due to the strike by the employees of the electricity department.