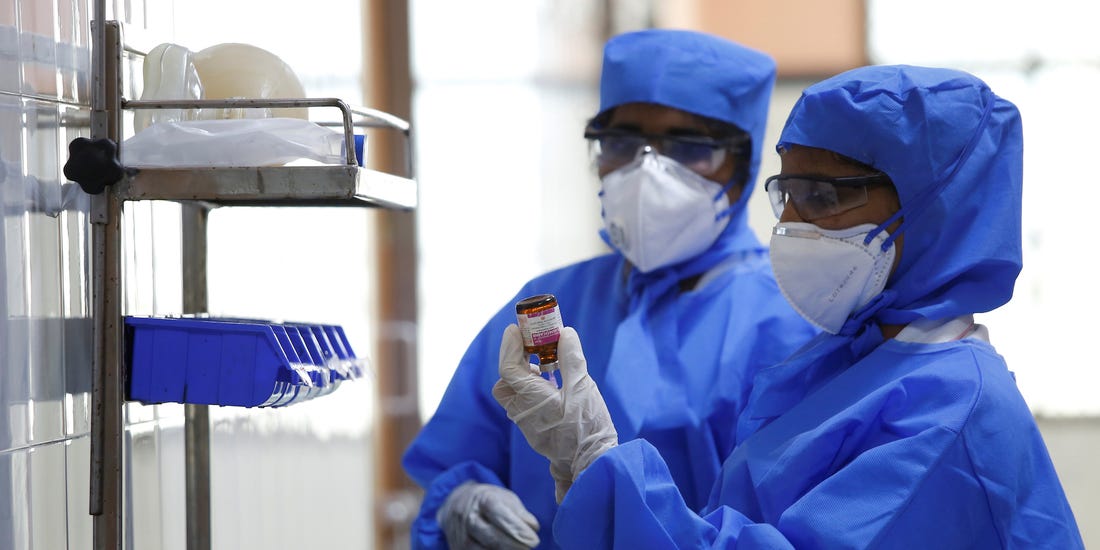 Initial analysis has shown that the first vaccine made for covid can prevent infection in 90 percent of people. This vaccine is made by the world’s largest pharmaceutical company PFisar and BioNetac. It has been said on behalf of companies that this is ‘great day for science and humanity’.

Companies will make an emergency application to get permission to use the vaccine by the end of this month.

Along with better treatment, the vaccine itself is considered to be the biggest weapon in the fight against the virus.

They can also protect against the restrictions that are due to the corona virus.

The vaccine has so far been tested on 43,500 people in six countries and no concerns have been raised about safety.

Dozens of vaccines worldwide are in the final stages of trial. These are called phase three trials. But this vaccine is the first in this case that has shown results.

This vaccine uses a fully experimental approach in which the genetic code of the virus is injected into the body to prepare the body’s immunity to fight the virus.

Earlier tests have shown that the vaccine produces antibodies in the body to fight the corona virus and forms T-cells, another part of the immune system.

Two doses have to be taken within three weeks of this vaccine. So far, in the United States, Brazil, Germany, Argentina, South Africa and Turkey, tests have developed a defense system against the virus in 90 percent of people within seven days.

But there will also be some logistic challenges regarding this vaccine. It has to be kept at a temperature of minus 80 degrees Celsius.

Now there are also questions about how long the resistance will be affected and the company has not given any information about what will be its effect on people of different age groups.

Dr. Albert Borla, chairman of Fizer said, “We have come very close to bringing people from all over the world out of this global crisis.”

Biontech professor Ugur Saheen has described this result as a milestone.

The data that has just been presented is not the final analysis. This is based on the data of the first 94 volunteers who were found to be Kovid positive.

The company says that in the third week of November, it will be in a position to take its vaccine to the regulators.

Till then, the country will not be able to run its campaign on this vaccine. Britain has already ordered 30 million doses.