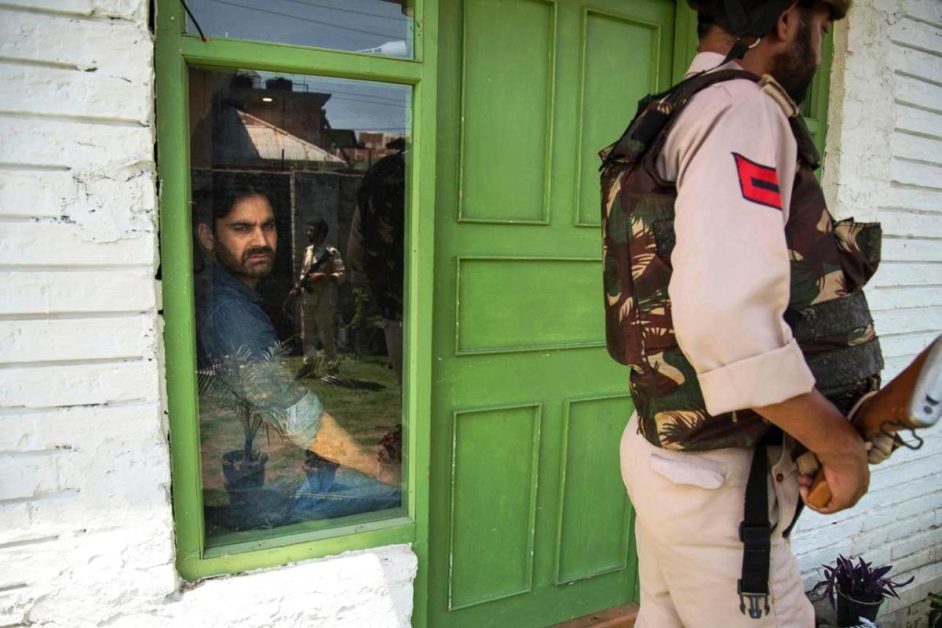 Para’s arrest comes after NIA questioned him for two days at its New Delhi.

A top NIA official told Srinagar based News Agency KNO that, PDP youth wing president Para was questioned for the entire day in the New Delhi office of NIA and now he has been formally arrested.“

On January 12, DySP Devender Singh, along with Hizbul Mujahideen commander Naveed Babu besides a lawyer were arrested while travelling in a vehicle from Srinagar to Jammu on January 19, this year.

On June 19, suspended DySP managed to get the bail, while the NIA stated that it was investigating another case against DySP Singh.

After Singh’s arrest, a preliminary inquiry was carried out before the case was handed over to the NIA by the Jammu and Kashmir Police. Police had said that both the terrorists and the lawyer had planned to travel to Pakistan.

The NIA had previously claimed that its investigation revealed that the accused were part of a deeper conspiracy hatched by Hizbul and Pakistan to take violent action and wage war against India.

The NIA had said in a statement that investigations in the matter have revealed that the Pakistan-based leadership of Hizbul, including Syed Salahuddin, Amir Khan, Khurshid Alam, Nazar Mehmood and many more, along with Pakistan in Jammu and Kashmir The militants are supporting the cadre and commanders of the organization.

The NIA had also claimed that some officials of the Pakistan High Commission in New Delhi were in constant contact with Mir aka Advocate, who was provided with funds for anti-national activities.

Suspended DSP, who was posted in Jammu and Kashmir, was granted bail on 19 June by a Delhi court in a terrorist case, because the Delhi Police expressed its inability to file a charge sheet against him. But he is still in jail due to the NIA case.