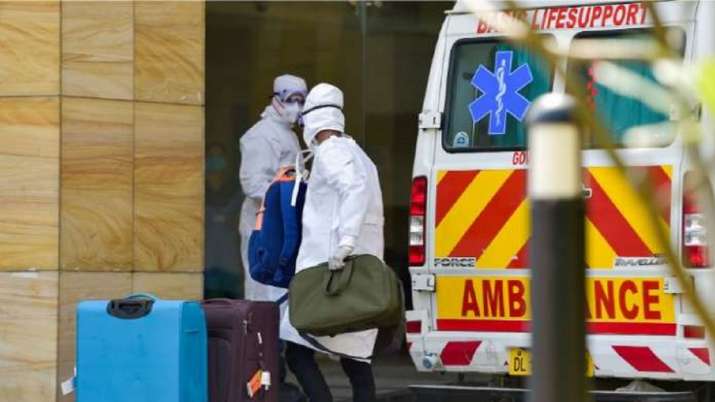 Maharaja Agrasen Hospital in Delhi has moved the High Court regarding the lack of oxygen for critically ill corona patients.

A hearing on this issue is going on in the court. During the hearing, the court has reprimanded the central government.

The court told the Center, “On April 21, you had assured that 480 metric tons of oxygen would be supplied to Delhi every day.” when will it be?”

The Delhi High Court also said that those who obstruct oxygen access will not be spared.

There is a severe shortage of liquid oxygen in most of the hospitals in the country’s capital, Delhi and its effect is on the seriously ill patients.

At the Jaipur Golden Hospital in Delhi, 20 patients died on Friday night due to lack of oxygen.

Hindustan Times has quoted from the hospital authorities that most of the deaths were of covid-19 patients who were admitted to the hospital’s critical care unit.

All 20 patients died due to low oxygen pressure as oxygen ran out near the hospital.

“We lost all 20 patients in the Critical Care Unit who were on High Oxygen Flow,” said Dr. Deep Baluja, Medical Director of the hospital.

Medical director Dr. Deep Baluja, there are 200 patients in the hospital, out of which 80 are on oxygen support and 35 are in ICU.

Some unaided hospitals have also moved the High Court.