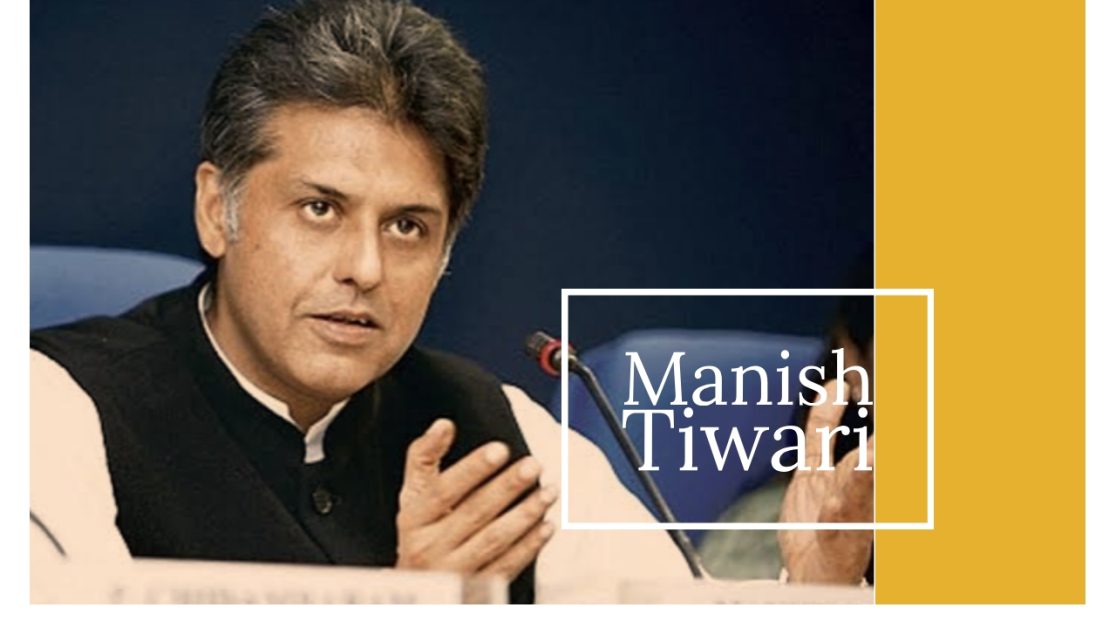 Opposing the statutory resolution in the Lok Sabha to extend President’s Rule in Jammu and Kashmir, Congress MP Manish Tewari on Friday said an elected government in the state is in the interest of the nation and will help the Centre in its fight against Militancy.

He said J&K’s situation today due to 2015 PDP-BJP alliance, alleging that the sense of alienation among the people of Jammu and Kashmir has increased under the BJP government, Tewari blamed the BJP’s alliance with the PDP for imposition of governor’s rule in the state. Participating in the debate, Tewari said the “root cause” of the imposition of governors’ rule in the state was the PDP-BJP coalition, which was “an alliance of ideologically incompatible people.”

Maintaining that he and his party were not opposed to the Centre’s fight against Militancy, he said, “Fight against terrorism cannot be won when people are not with you.” Cautioning the government, Tewari said it should not take such steps which alienate the people of the state.

The biggest mistake of the Modi government was that sense of alienation has increased among people in the state, he said adding, “government needs to walk two extra miles to integrate them into the national stream.” Taking on the BJP, Tewari said if the party continues to look at Jammu and Kashmir with “its ideological blinkers,” the problem of the state cannot be resolved.

On the question of Jammu and Kashmir reservation bill, Tewari said his party is not against the spirit of the bill, but actually it is the right of the state assembly as this proposed legislation comes under its jurisdiction.

Manish Tewari said “If we face a situation today that the President’s Rule has to be extended, the foundation for it was laid down during the rule of an unnatural alliance in state”.

He claimed that the Congress handed over a progressive a stable state in 2014 in the NDA government’s care, which was reduced to its current state within five years.

He said “Where terrorism is concerned, I am completely in agreement with the BJP. But the battle against terrorism can only be won if the people support you”.

He added that if the government brings an enlightened holistic policy which was formulated by rising above party line, the Congress will be happy to support it. He said that if a democratically elected government operates in Jammu and Kashmir, terrorism and separatism can be fought better.

Kollam MP NK Premachandran says that citing security reasons for not holding Assembly elections is bogus. He said that when security can be provided at ballots for Panchayat and Lok Sabha elections, so Assembly polls can also be held.