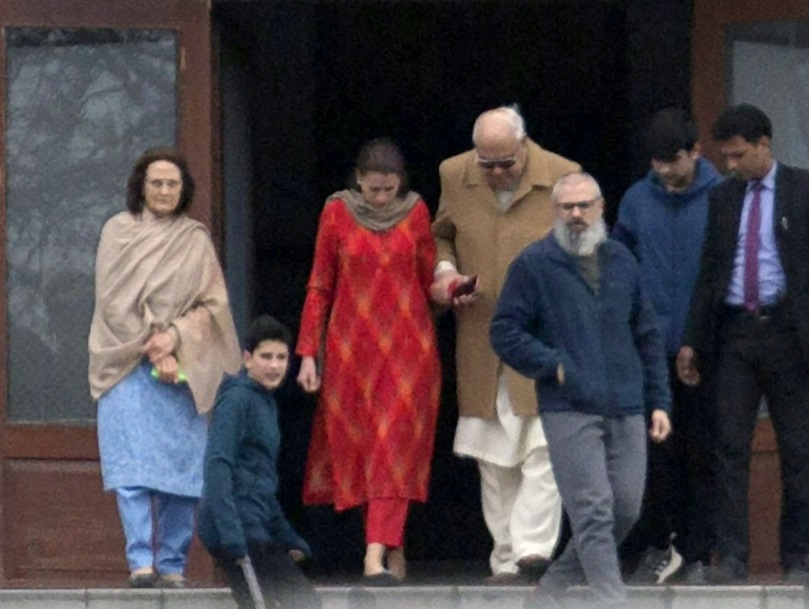 Former RAW chief AS Dulat has claimed that the BJP Government was even more comfortable with Omar than Mehbooba Mufti. With great confidence, he said Omar would be the next Chief Minister of Jammu and Kashmir whenever the elections are held.

Dulat in an interview with The Wire website said that the situation in Kashmir, is perfectly normal saying shops were open and there were traffic jams at all the places you would expect to have them.

Dulat said the Government must talk to all mainstream political parties as well as Mirwaiz Umar Farooq. He said he would tell the Government to start talking to Pakistan.

Dulat said that people of Kashmir were still in shock after the nullification of Article 370, which gave special status to the state; he ascribed this as one the reasons why there had not been widespread popular protests, and presence of security forces as the other. He added that he believes at least 50 foreigners (Pakistanis, Afghans, Arabs, Turks) crossed the Line of Control three or four months ago, and then seemed to have disappeared, and described it as worrying.

He revealed that Narendra Modi Government tried to form an alliance with the Abdullahs and National Conference before choosing the PDP and Mufti Mohammad Sayeed as partner.

The former RAW chief further said that he got in touch with Dr Abdullah, who was detained by the Government on August 4 night ahead of the Central Government decision to revoke special Constitutional provisions of Jammu and Kashmir and bifurcation of erstwhile State into the two Union Territories, on October 31 (the day J&K and Ladakh formally became the UTs) to enquire his condition.

Dulat sought meeting with Farooq who said it depends on the authorities. He then got in touch with a former colleague in the IB in Srinagar who too said he would need to get clearance from New Delhi. He contacted sources in the Home Ministry but initially they too denied permission but on February 9, he got a telephone call from the MHA saying he was free to go to Kashmir.

“This phone call would only have happened with the knowledge and concurrence of Doval and this means the NSA was fully in the loop,” Dulat was quoted as saying.He said the IB in Srinagar provided transport to take him to Abdullah’s residence at Gupkar Road and back and he returned to New Delhi by 6.30 pm. On his return, the Home Ministry officials called him to find out about the trip.Dulat said he again spoke to Dr Abdullah on March 13 night few hours after his release and he told him that he will visit New Delhi after about a fortnight, which means he will miss the ongoing budget session of Parliament expected to adjourn on April 2.