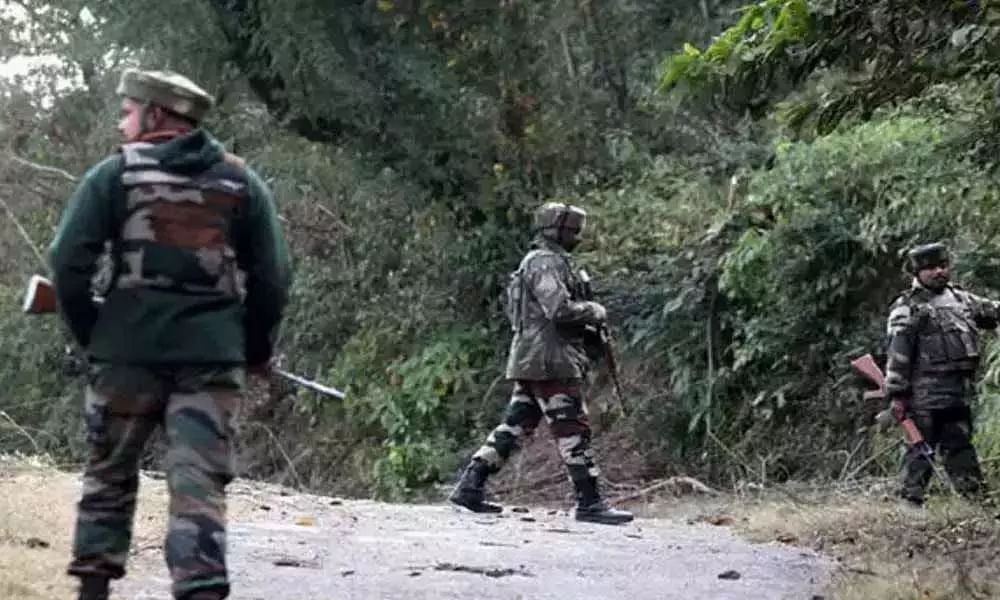 Jammu and Kashmir police today said that after the killing of a Lashkar-e-Toiba militant in an encounter at Ranbirgarh, Lawaypora on Srinagar outskirts yesterday, no Srinagar resident is in militant ranks now and that the missing Phd scholar from Bemina, Srinagar has not been listed in the militant category yet as more verification was needed.

A senior police officer said, that police have not listed the missing Phd scholar Hilal Ahmed Dar from Bemina, Srinagar in the militant category. “We have not listed him as a militant yet as more verification is needed,” he said.

On June 16, Dar, a resident of Housing Colony Bemina, who was pursuing Phd in Management studies, went missing after going on a trekking in the hills of Naranag in Ganderbal district of Central Kashmir. Though four of his friends had returned home, but Dar didn’t. Since then his family members especially his uncles have been moving from pillar to post to track Dar, but so far there are no whereabouts of the young lad.

On June 23, at a wreath laying ceremony of a slain CRPF man at RTC Humhama, speaking to reporters, IGP Kashmir Vijay Kumar in presence of DGP Dilbagh Singh in reply to query had said that the missing Bemina youth had reportedly joined militant ranks. However, the family members of Dar, strongly refuted the police claim stating that their son had no inclination with the militancy.

Missing Bemina youth’s uncle Nisar Ahmed said they originally hail from Bemina area of Srinagar and that after today’s police tweet, their claim stands vindicated. “Even today, we had gone to Naranag to look for our son.

We walked right up to the stop where the friends of our son had spotted Hilal last time. We request that the police now help us track our son,” Nisar said.