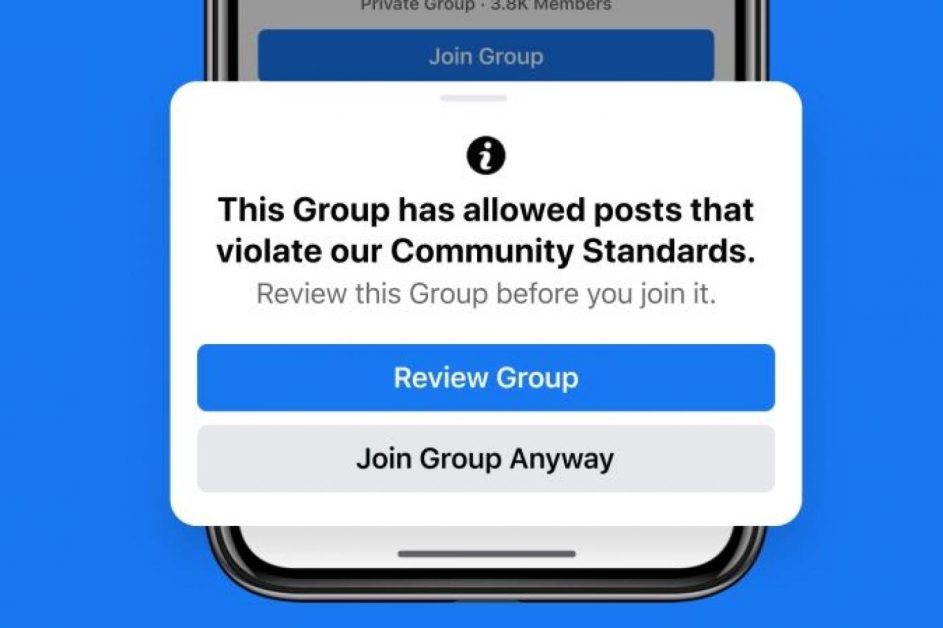 Facebook has announced new changes to protect groups that will take action against groups that violate community standards. In this regard, the groups recommended by Facebook will be changed and the access of such groups will be restricted.

The new policies are part of ongoing efforts to eliminate harmful content such as misinformation and hate speech, making it more difficult to run or find specific groups, whether public or private. When a group repeatedly breaks the rules, Facebook removes them completely.

“We know we have a big responsibility when we push for or recommend content,” said Tom Ellison, Facebook’s vice president of engineering. In our work we make sure that people are not recommended to potentially harmful groups, we try to be careful not to punish high quality groups on similar topics.

This tension is not about removing our business interests and low-quality groups, but about taking action against potentially harmful groups, while at the same time ensuring that community leaders adhere to the principles and protect their group. Be able to move forward and make a difference in people’s lives. We carefully balance our recommendations.

Although people can invite or search for their friends in a new group. Facebook has now begun extending these restrictions globally. These restrictions are based on recommendations, such as the removal of health groups as well as certain groups that repeatedly share inaccurate information.

Facebook is also taking extra precautions in enforcing its policies. When a group starts violating its rules, then it starts appearing at the bottom of the recommendations. Which means it’s about to be the most delusional time of the year, as well. This is exactly the same way as Facebook’s news feed in which low quality posts that appear appear to go further down so that people see them less. In cases of severe damage, Facebook will remove groups and people completely without intervening when needed.

“Facebook groups will always need more improvements to keep them safe, and we’re building and investing in them to make sure people are in these places,” Tom said at the end of his post. Can count on contacts and cooperation.