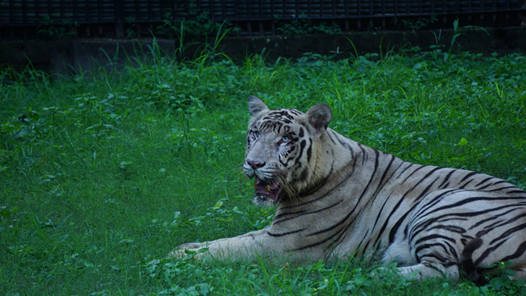 Nitin Rawat | Ground Report | The National Zoological park is a 176 acre zoo in New Delhi. Visitors are not permitted to bring any food in their bag. It is home to a large number of species , animals and birds.

The zoo also provide  home to the endangered species of animals. The park was opened on 1 November 1959 in the Delhi zoo. The park was renamed as National Zoological park in 1982.

There are many animals which I have to see. National Zoological park Delhi comes under Delhi government.

With educational point of view, this place is very good for the young children, and also it makes them aware of their surroundings.

Pictures by Nitin Rawat, He is photography Student