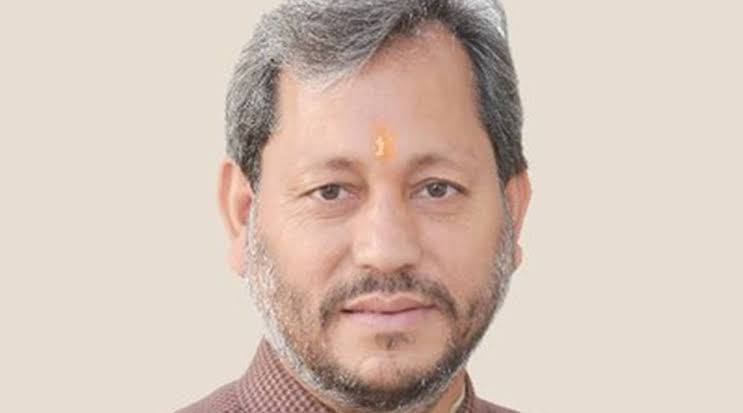 Tirath Singh Rawat said at a public event that ‘today leaders of various countries seem to be in line to be photographed with Prime Minister Narendra Modi. This is unlike before, when no global leader was concerned with our Head of State. This change has happened because of Narendra Modi. This is a new India that he has created.

Rawat said this at a program called ‘Netra Kumbh’ organized by a social organization on Sunday.

Amid the slogans of ‘Modi Zindabad’, CM Rawat said, “Lord Ram did a good job for the society, that’s why people started considering him as God. Likewise the same will happen to our beloved Prime Minister Narendra Modi in future.”

In this program, Rawat reiterated that ‘there will be no need for RT-PCR report or registration of pilgrims to go to any mega-festival.’ However, he said that the guidelines issued by the central government will be followed.

The Chief Minister said, “There was a very negative atmosphere about the Kumbh Mela, which we have cleared so that people can come to the fair in a carefree manner. Authorities have been instructed not to unnecessarily prevent visitors from visiting the Kumbh Mela complex Go.”

“A negative environment was being created around the Kumbh mela. We have now cleared the air, so that people feel confident coming to the mela. Officials have been instructed to not unnecessarily stop anyone from entering Kumbh premises,” the CM said.