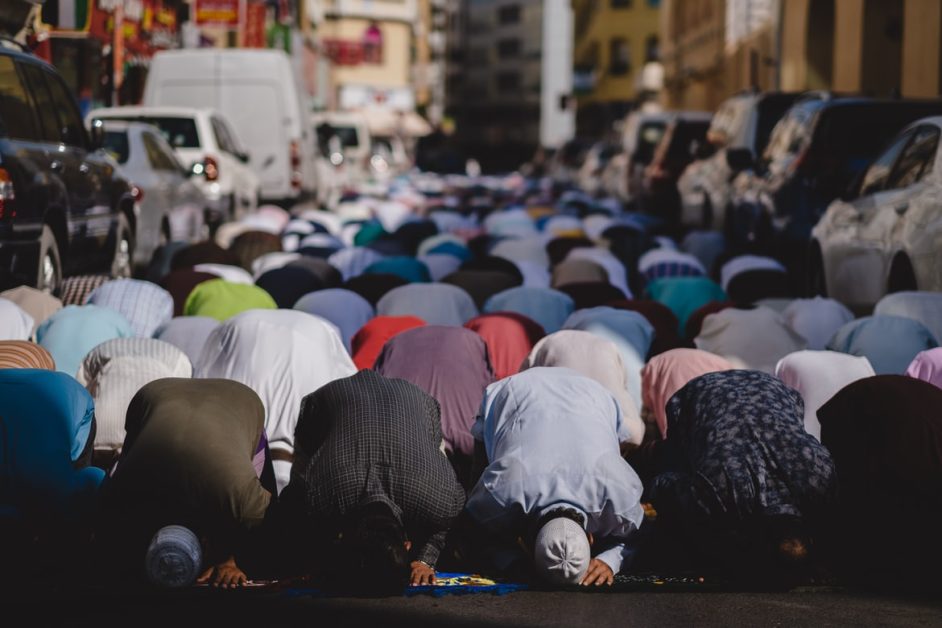 Ground Report | New Delhi: Muslims have highest birth rate; A recent study by the Pew Research Center has found that the birth rate in all the religions of India has decreased continuously, due to which there have been minor changes in the basic religious structure of the country. In a country with a population of 1.2 billion, 94 percent of people belong to Hindu and Muslim religions. Christians, Sikhs, Buddhists, and Jains make up the remaining six percent of the population.

The Pew Research Center has done a detailed study of the National Family Health Survey (NFHS) and census data. Through this study, an attempt has been made to understand what kind of changes have taken place in the religious structure in India and if so, what are the reasons for them.

But the study highlights that this trend has not changed much. According to research, even in 1992, Muslims had the highest birth rate (4.4) which was higher than Hindus (3.3). “However, the difference in birth rates between different religions has narrowed considerably,” the study says.

Muslim population increased the most

ALSO READ: Women’s entry in NDA will be completed by May 2022: Govt

This change in population is not uniform across the country. Changes in population composition have been observed in some states more than in other states. For example, the Hindu population in Arunachal Pradesh declined by 6 percent between 2001 and 2011 but increased by 2 percent in Punjab.