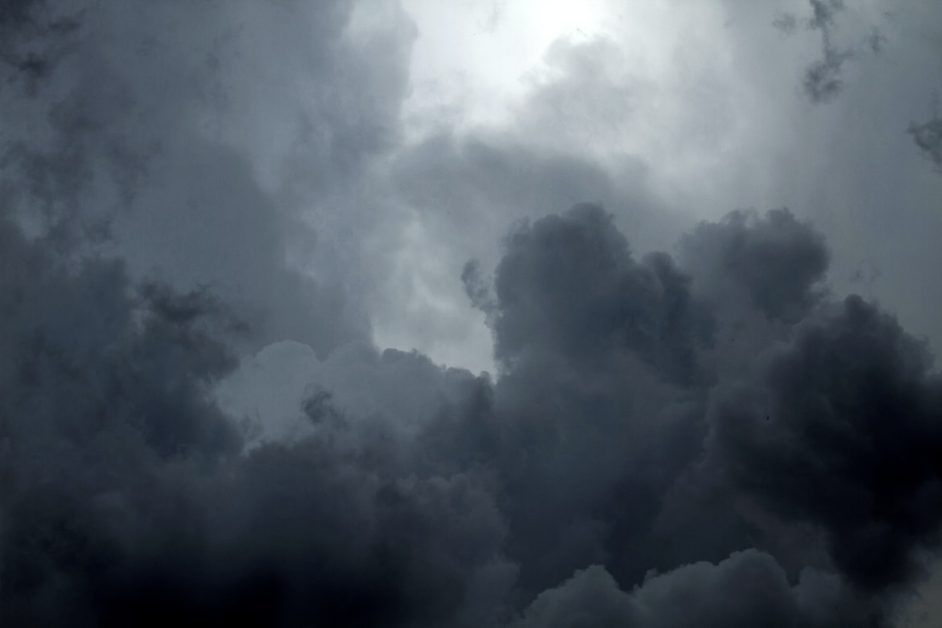 Ground Report | New Delhi: Most affected area due to cyclones; South 24-Parganas which includes a large part of the Sundarbans is the most cyclone-affected district in the country, a study conducted by the India Meteorological Department in Pune has found.

Most affected area due to cyclones

The first-of-its-kind analysis named India’s Climate Threats and Vulnerability Atlas was recently conducted by the Climate Research and Services Wing at IMD. The finding was based on all cyclones passing within 50 nautical miles (about 90 km) of India’s coastal districts between 1961 and 2020.

The analysis showed that the return period of cyclonic storms of all intensity was 1.67 years on a scale of 1.5 to 60 years in South 24-Parganas. The district receives severe cyclones once in 2.61 years when they are studied over a period of 2 to 60 years. Shorter return periods mean more frequent occurrences of cyclones and hence greater vulnerability.

According to an analysis by the India Meteorological Department (IMD), Pune, the return period of cyclonic storms in the district was 1.67 years on a scale of 1.5 to 60 years. Shorter withdrawal periods indicate more frequent cyclones.

For severe storms, the return period was 2.61 years, as shown in the India Climate Hazards and Vulnerability Atlas report. In 2021, the Sundarbans saw two out of 10 cyclonic disturbances (Yas and Jawad cyclones) blowing over the country.

The researchers studied cyclonic storms that passed within 50 nautical miles (about 90 kilometers) of coastal districts from 1961-to 2020. The team found that the coastal districts of Kendrapara in Odisha, Nellore in Andhra Pradesh, Purba Medinipur in Bengal are also vulnerable to cyclones.

“The web atlas is represented using Geographic Information System (GIS) tools and provides maps of districts on hazardous events and vulnerability, And the climatic data is prepared on the basis of census data on population and housing density,” said a senior IMD expert associated with the study.

The report said that about four percent of the districts and seven percent of the population in India are vulnerable to cyclones. It added that most of the coastal districts of the east coast are highly vulnerable to cyclones. According to the paper, about 25 districts of the east coast – 10 in Tamil Nadu, seven in Andhra Pradesh, six in Odisha, and two in West Bengal – are in the grip of the cyclonic storm.