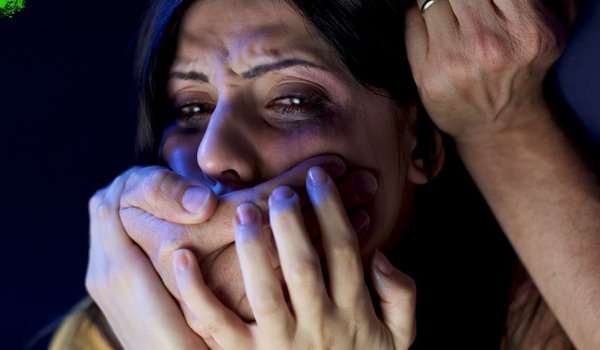 The National Family Health Survey (NFHS) in 22 states and union territories of India has yielded shocking results. According to the survey results, about 40 percent of women in Bihar suffered physical and sexual violence at the hands of their husbands.

The survey was conducted in 6.1 lakh households across India in which information about population, health, family planning and nutritional standards was collected by talking to women.

According to NFHS, the worst cases of domestic violence against women are in Karnataka, Assam, Mizoram, Telangana and Bihar. Social workers and non-governmental organizations (NGOs) have predicted an increase in such incidents in the wake of the covid-19 epidemic.

The survey covered 6.1 lakh households across the country. In this, information regarding population, health, family planning and nutritional standards was collected through interviews. According to NFHS-5 survey, about 44.4% of women in the age group of 18 to 49 in Karnataka have suffered domestic violence by their husbands. While the number of such women in the state was around 20.6 percent during the 2015-2016 survey.

40 percent women in Bihar are victims of violence

According to NFHS survey data, about 40 percent of women in Bihar suffered physical and sexual violence by their husbands. At the same time, 39 percent women in Manipur, 36.9 percent in Telangana, 32 percent in Assam and 30 percent in Andhra Pradesh were victims of domestic violence. The survey recorded an increase in domestic violence cases in seven states and union territories compared to the previous NFHS survey. These include Assam, Himachal Pradesh, Karnataka, Maharashtra, Sikkim, Jammu and Kashmir and Ladakh.

Apart from this, there has been an increase in the percentage of harassment of girls and women between 18 and 29 years of age in nine states and union territories. They said that they faced sexual violence till the age of 18 years. These include Assam, Karnataka, Maharashtra, Goa, Meghalaya, Sikkim, West Bengal, Jammu and Kashmir and Ladakh.