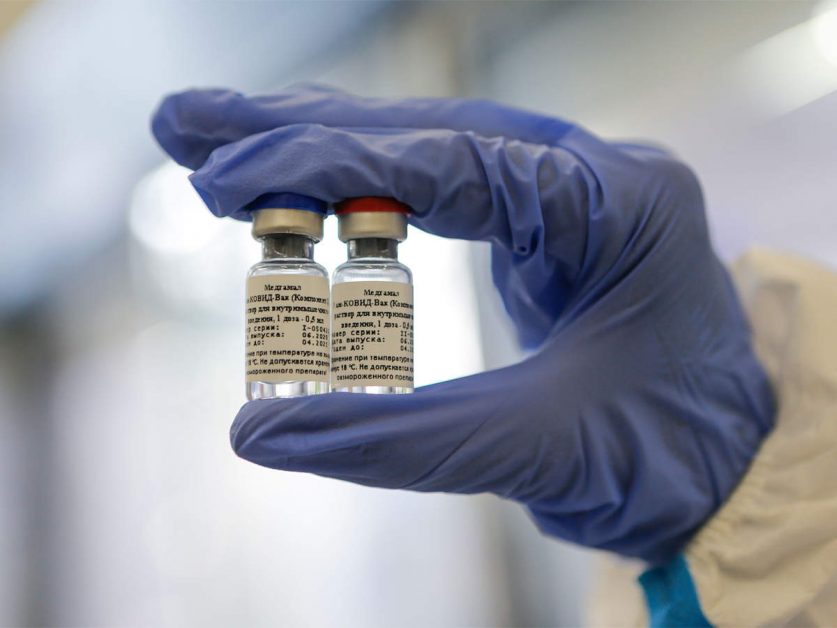 On the one hand, Haryana Health Minister Anil Vij on Friday introduced a potential vaccine of Corona ‘Covaxin’ which is in the third phase of the trial. On the other hand, Union Health Minister Dr. Harsh Vardhan claimed that the corona vaccine will be ready in a few months.

In the midst of all this, the price of Corona vaccine was told from Serum Institute of India.

According to the institute, the cost of a dose to protect from Corona will be 500 to 600 rupees.

According to reports, two vaccines may be required to be administered within two to three weeks for effective protection against corona.

Union Health Minister Dr. Harsh Vardhan has expressed hope that the vaccine will start available in the first 2-3 months of 2021.

He also said that by August-September, we will be in a position to give vaccine to 300 million people.

That is, the government has started a countdown for the Corona vaccine in India.

Earlier, after the initial results of the vaccine trial of the American company Moderna claimed that the new vaccine that protects against the Kovid-19 pandemic has been successful up to 95%.

A few days ago, the drug company Fizer informed about the success of its vaccine on 90% people.

On Thursday it was reported that the vaccination on the elderly is being claimed to be very effective in the Corona vaccine trial of Oxford University.

Actually, for the vaccination campaigns for children in India, some storage chains are already available for storing vaccines across the country. But that chain will not work to store Moderna and Pfizer vaccine.

That is why the Indian government is eyeing the vaccines with Oxford and covacines made in India, which can be stored at normal fridge temperatures.

The Government of India hopes that if all the results are true, then next year, covicin will also come in the market, in which a country like India will not have to face storage related problems.