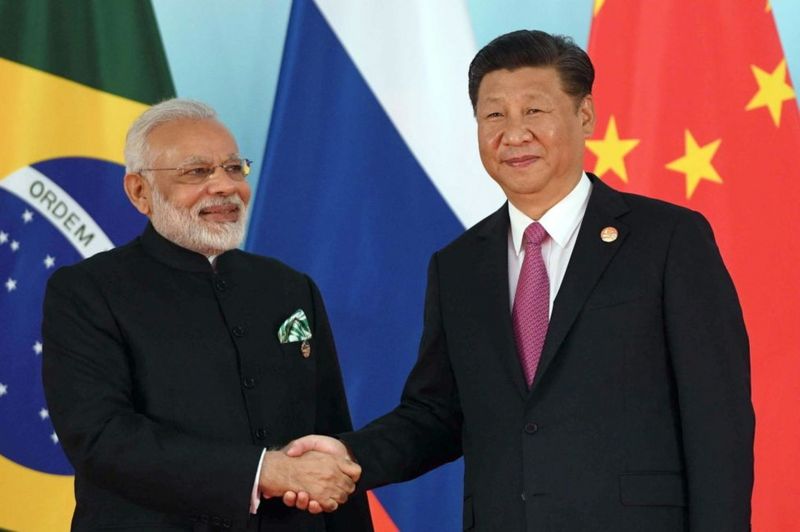 The two leaders will discuss BRICS-cooperation and global issues. These include efforts to stop the Corona epidemic.

Both PM Narendra Modi and Xi Jinping also shared a virtual platform at the Shanghai Cooperation Organization (SCO) summit on 10 November. At this summit, PM Modi said that ‘all the SCO member countries should respect each other’s sovereignty and territorial integrity’.

Before the conference, Russia has said that bilateral issues will not be discussed in it.

Russia has said that both India and China can benefit from participation in the conference.

Earlier in the BRICS conference held in Brazil, Modi described terrorism as the biggest obstacle in the path of development.

This is the second meeting of Prime Minister Narendra Modi and Xi Jinping within 8 days. Earlier, the two had attended the Shanghai Cooperation Organization (SCO) meeting last week and had to meet face to face through digital medium.

BRICS is considered an effective organization that represents half of the world’s total population. This includes Brazil, Russia, India, China and South Africa. The BRICS countries have a combined gross domestic product (GDP) of US $ 16.6 trillion.

The Foreign Ministry said in a statement, “On the invitation of President Putin, Prime Minister Narendra Modi will attend the 12th summit of BRICS countries hosting Russia.”

The ministry said, ‘India will be chaired for the next BRICS summit in the meeting. India will host the 13th BRICS Summit to be held in 2021. Earlier, India chaired the summit of BRICS countries in 2012 and 2016.