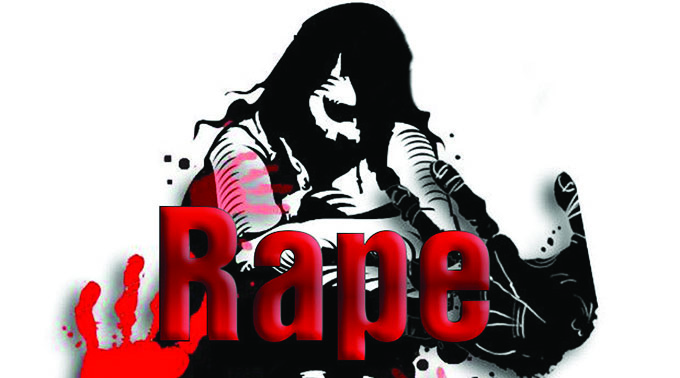 Ground Report | New Delhi: Minor Dalit girl raped; A 14-year-old girl from the Dalit community was allegedly sexually assaulted by a man, reportedly after she resisted his attempt to force her to trade meat.

The teenager’s neighbour and two other people reportedly abducted her from the Kosi Kalan area of ​​Mathura in Uttar Pradesh. She was taken to Delhi, where she was allegedly sexually assaulted by a man who allegedly wanted to sell her to a brothel for 3 lakh rupees, but she resisted, according to a report published by The Times of India.

The mother of the survivor alleged that the girl was kidnapped by her neighbor and two of her villagers. She then approached the police to file an FIR against four suspects, which included the neighbour’s sister, who according to her mother helped the other three defendants.

All four were registered under sections 363 (kidnapping), 366 (kidnapping or inducing a woman to force her to marry), and 120-B (criminal conspiracy) of the IPC at the Kosi Kalan police station.

Circle officer Varun Kumar said that after the girl’s statement was recorded, the police added section 376 (violation) of the IPC, the relevant sections of the SC / ST Act, and the charges under POCSO to the FIR. He said a medical examination had been performed.

This is the second rape incident reported at the Kosi Kalan Police Station in the past two weeks. Last month, a 21-year-old woman was allegedly raped by a young man in a moving car on National Highway 2, which connects Agra and Delhi.

ALSO READ: AIDS can cause 7.7 million deaths in 10 years

In September this year, A 14 years old minor girl has been gang-raped in Ashoknagar, Madhya Pradesh here for the past nine months. Allegedly the girl’s cousin along with his 4 other friends was continuously gang-raping the girl. Read more about the incident.

In September this year, A shocking shameful incident has come to light in Thane, Maharashtra, in which 30 people have been accused of gang-raping a 14-year-old girl. A case has been registered at Manpada police station under the rape, kidnapping, and POCSO Act. Read more about the incident.

In November this year, Horrific incidents of rape come to the fore every day in the country. But this news from Ambejogai of Maharashtra has shaken everyone’s soul. A motherless girl was allegedly raped by 400 different people, including a policeman, over a period of six months in the Beed district of Maharashtra. Read more about the incident.