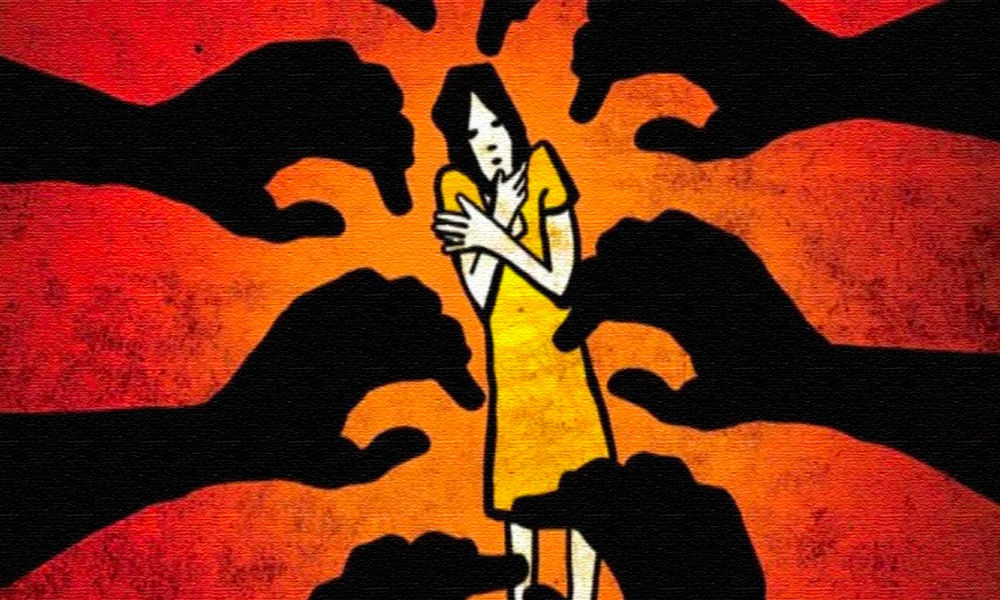 Ground Report | New Delhi: MBBS student gangraped in Alwar; A 20-year-old MBBS student was gang-raped by her classmate’s friends in Rajasthan’s Alwar. The girl student has lodged a complaint with the Alwar police that while going to the wedding of her classmate’s sister, she was gang-raped by two men. The main accused has been identified as Ravi Choudhary, while the second accused has been identified as Ravindra Choudhary.

The alleged crime took place when the MBBS student’s batchmate invited her to his sister’s wedding in Alwar. According to a report, her batchmate had sent two of his friends Ravi and Ravindra to ferry them to the city to attend the wedding.

The accused, who was supposed to take the MBBS student to the wedding venue, took her to a hotel room. Ravi allegedly sexually assaulted her while Ravindra was guarding the hotel room. Later, the survivor approached the police at a nearby police station, following which Ravi was arrested.

The report said that Ravindra has not been arrested yet and the role of the victim’s batchmate, who had invited her to the wedding, is being probed. (MBBS student gangraped in Alwar)

In September this year, A 14 years old minor girl has been gang-raped in Ashoknagar, Madhya Pradesh here for the past nine months. Allegedly the girl’s cousin along with his 4 other friends was continuously gang-raping the girl. Read more about the incident.

In September this year, A shocking shameful incident has come to light in Thane, Maharashtra, in which 30 people have been accused of gang-raping a 14-year-old girl. A case has been registered at Manpada police station under the rape, kidnapping, and POCSO Act. Read more about the incident.

In November this year, Horrific incidents of rape come to the fore every day in the country. But this news from Ambejogai of Maharashtra has shaken everyone’s soul. A motherless girl was allegedly raped by 400 different people, including a policeman, over a period of six months in the Beed district of Maharashtra. Read more about the incident.