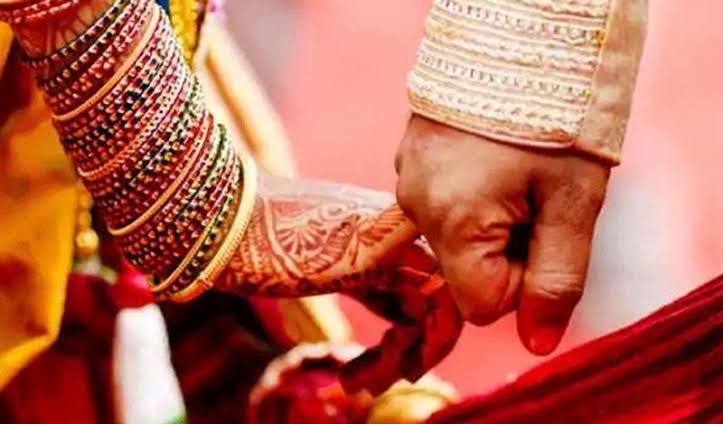 The Punjab and Haryana High Court has clarified that first cousins ​​cannot marry among themselves. The High Court also ruled that the claim of a young man living in a live-in-relationship with the first cousin to marry her is also illegal.

In this regard, Justice Arvind Singh Sangwan ruled that the request made in the current petition that the girl will marry once she turns 18, is also illegal.

The High Court gave this decision on August 18 at Khanna City-2 police station in Ludhiana on the plea of ​​the youth for anticipatory bail in the case registered under various sections including kidnapping.

Opposing the petition, the government lawyer said the girl was a minor. Her parents have lodged an FIR as the girl and the young man’s father are close brothers.

The petitioner, a 21-year-old youth, had sought anticipatory bail in a case registered under Sections 363 (kidnapping), 366A (Procuration of minor girl) of the Indian Penal Code at Khanna city-2 in Ludhiana district.

Justice Arvind Singh Sangwan, while hearing the petition, said, “..the submission in the present petition that as and when she [the girl] attains the age of 18 years, they will perform marriage is per se illegal.”

On the other hand Rajasthan Chief Minister Ashok Gehlot has raised questions on the intention of the Bharatiya Janata Party regarding the issue of alleged love-jihad.

He tweeted three sequentially on this issue on Friday. He wrote that “In order to divide the country and disturb communal harmony, the Bharatiya Janata Party has coined the term ‘love-jihad’.”

According to Ashok Gehlot, “Marriage is a matter of personal liberty. Bringing a law to curb this is completely unconstitutional and this law will not survive any court. Jihad has no place in love. “

In one of his tweets, he wrote, “But the BJP wants to create such an environment in the country where even two adults who agree have to beg for mercy from the state government.” While getting married is their personal decision, the BJP wants to curb it, which is like snatching the personal liberty of a citizen.

Finally Gehlot wrote, “It seems that this is an attempt to disturb communal harmony. It is also a violation of the constitutional provisions which say that this country does not discriminate against citizens on any basis. ”

Chief Ministers of BJP ruled states – Uttar Pradesh and Haryana have said that they want to bring a strong law against love-jihad. Other BJP leaders are also raising this issue again and again.