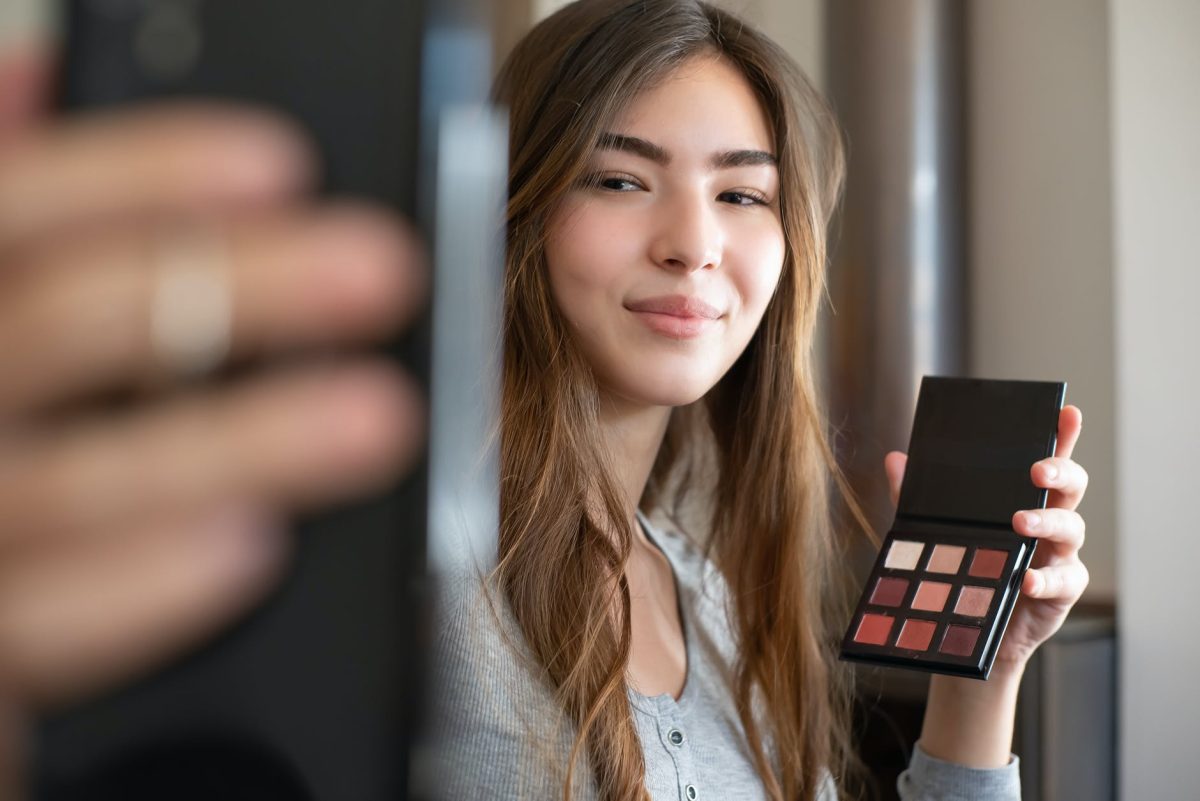 Best Live Streaming Apps to earn money; The pandemic and its many waves forced many of us to stay indoors, devoting a third of our waking time to mobile apps, spending hours and hours online, consuming content in the form of videos, movies, and more. Our quest and appetite for content have led us to discover a whole new category of social apps, where you can interact with multiple people live in real-time.

These live streaming social apps have seen unprecedented success in the past two years when people were confined in their homes, and now, as people are back on the streets, the popularity hasn’t faded away. In fact, live streamers and apps have created a buzz in the western world, and in no time, Indian streamers have picked up the pace as well.

Live streaming has become a full-time job for some millennials, and people are pursuing it as a part-time job too, generating millions of views and millions of rupees every month. According to the report published by Research Dive, the global video streaming software market is expected to generate a revenue of $19,537.1 million by 2027, growing exponentially at a CAGR of 20.4% during the forecast period 2020-2027.

The growth of live streaming is further backed by growing preference among people for live streaming over social posts, increasing adoption of smartphones coupled with faster internet, the surging popularity of e-sports and video games, and an opportunity to earn from the comfort of your home.

Here we list down the top 5 apps helping creators to make a fortune:

If you want to earn real money by sharing your opinions or predictions on different categories like trading, movies, news, politics, crypto, etc then TradeX is the best platform to earn real cash. TradeX enables you to trade directly on the outcome of the events and you can predict the outcome based on your knowledge. Users can sell early to book profits and even can collect profits on event settlement. Users will get extra 20 Rs during signup and a passive income opportunity is available since every user gets 0.25% of the total traded amount by their referred friends.

Creators on Eloelo earn through their live-streaming sessions where they interact with their viewers and followers by hosting local Indian games, which helps them generate elo coins, which later can be converted into real money. Creators need to level up their accounts by streaming daily and slowly building a community in order to generate revenue from their stream. Creators on Eloelo generate an income starting from Rs. 2000 every month via virtual gifts sent by their fans.

Eloelo is creator-led social gaming & live streaming platform that was launched in 2020 by Saurabh Pandey and Akshay Dubey. Eloelo is an Indianised version of the America-based live streaming app Twitch that combines Live streaming with Social games that are very local to India, such as Tambola, Tol Mol Ke Bol, Chidiya Udd, etc. All the live sessions on the app are in local Indian languages, and creators host from the comfort of their homes, recreating a TV-like experience digitally for their fans & followers. The app hosts more than 50,000 + live streams every month with a daily engagement time of 30 mins per user. The app recently crossed 2 million users within a span of a year, making the home-grown app one of the most popular ones amongst Indian youth.

Uplive is another popular Indian app that lets users go live and interact with strangers. It works on the same business model where engaging content, community building go hand in hand. Creators on Uplive generate lakhs of rupees every month, where the platform sends out a regular monthly income to its top creators, and fans also contribute it through virtual gifts and likes. Influencers on the platform earn nearly $200 – $1800 every month on average through live streams.

Youtubers are the new celebrities. People have made fortunes through posting youTube videos. However, few creators have cracked the code and have reached the top in the YouTube World by live-streaming games, reactions, discussions, etc. Youtube helps creators monetise their channels with the help of advertising revenue, channel memberships, super chats & super stickers, channel memberships, merch shelves, and Youtube Premium Revenue.

Twitch is a live-streaming platform that allows gamers to actively participate in gameplays posted by streamers. It also gives room for lifestyle casters broadcasts. Streamers create channels, post video games, and get followers and views—users benefit by having fun during the games and acquire creative gaming skills from the streamers’ performances. As a result, twitch has grown to be the most popular streaming platform worldwide.

Loco Tv is the hub for Indian gamers and e-sports competitions. It’s an Indian version of the Twitch we mentioned earlier. Top gamers of India such as Jonathan Gaming, Snax, and others live stream on a daily basis on Loco TV. In addition, creators and viewers can generate income through Loco by playing simple quizzes in real-time hosted by streamers while streaming.