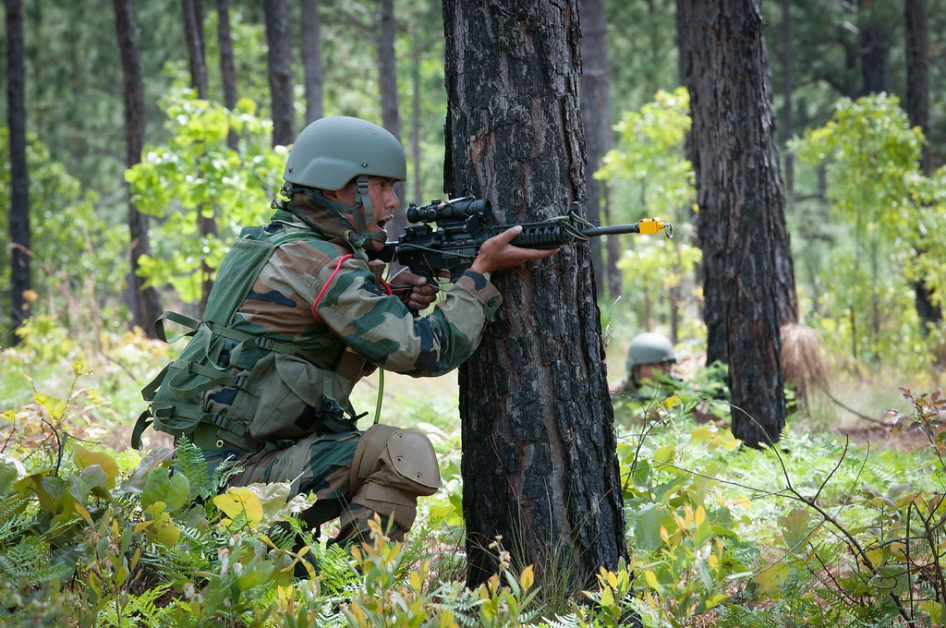 Jammu and Kashmir police Saturday said that a militant killed in an encounter at Larnoo area of Anantnag district has been identified as Lashkar-e-Toiba’s IED expert from Pakistan. Police said on a specific input regarding presence of militant in Larnoo area of Anantnag, a joint cordon and search operation was launched by Police, 19RR and 164Bn CRPF in the area.

“During the search operation, as the presence of militant got ascertained he was given the opportunity to surrender, however he fired indiscriminately upon the joint search party which was retaliated leading to an encounter,” police said.

It said that in the ensuing encounter, one foreign militant was killed and his body was retrieved from the site of encounter. “He has been identified as Nasir alias Shakeel Saab alias alias Shak Bhai, A Category militant and an IED expert affiliated with LeT outfit.

“Incriminating materials including arms & ammunition were recovered from the site of encounter. All the recovered materials have been taken into case records for further investigation and to probe his complicity in other crimes,” police said.

“In this connection a case under relevant sections of law has been registered in Police Station Larnoo and investigation has been initiated,” the statement said.

Yesterday Indian army released a video of a an anti-terror operation in Jammu and Kashmir where a terrorist can be seen surrendering before the security forces. “Jahangir, we are requesting you to drop your weapons and surrender. We have cordoned off the place where you are hiding. I assure nothing will happen to you,” the Army personnel can be heard saying to the terrorist thrice.

Jahangir Bhat, a 31-year-old shopkeeper went missing on October 13 from Chadoora. His family was trying to trace him. On Friday, he was apprehended with one AK rifle, the Army has said.