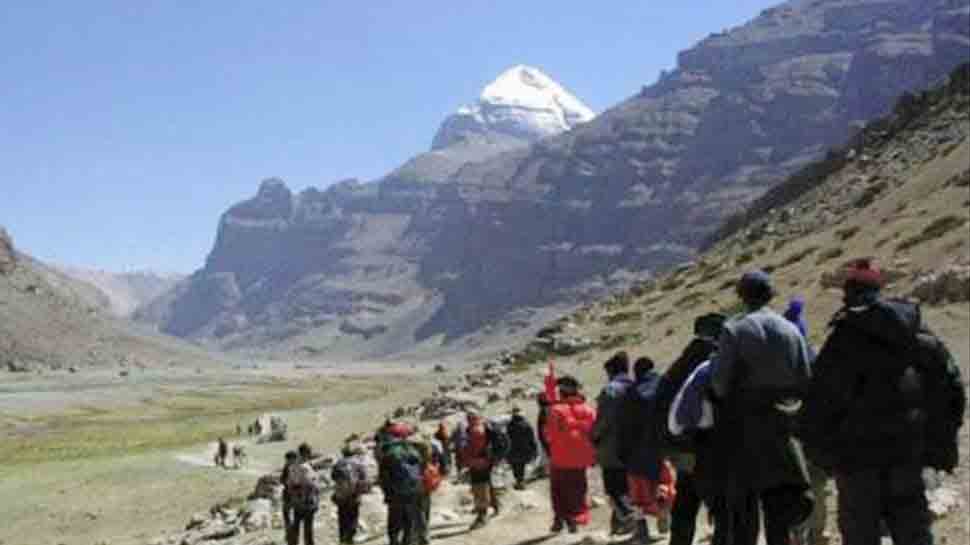 In Parliament on Tuesday, Union Minister Nitin Gadkari said the pilgrimage site will be accessible from Pithoragarh in Uttarakhand by the end of next year. “I don’t want to travel to Kailash Mansarovar through Nepal or China. The Indians will be able to reach Mansarovar from Pithoragarh by the end of 2023. We have completed 85 per cent of the work.”

The Ghatbagad-Lipulekh strategic highway connecting the border with China will be paved in two years. Due to the widening and hot mix of this road, not only will local village people and security force personnel get better means of transportation but Kailash Mansarovar Yatra will also be easier.

Gadkari also told Parliament that his ministry was expanding road connectivity in Jammu and Kashmir, which would drastically cut travel time between Srinagar and Delhi or Mumbai. The projects cost 7 billion rupees, he said.

“Four tunnels are under construction: Ladakh to Kargil, Kargil to Z-Morh, Z-Morh to Srinagar and Srinagar to Jammu. The Z-Morh is preparing. Work is already underway on the Zojila tunnel. Some 1,000 workers are currently on the site. I have given him a deadline of 2024 to complete the project,” said the minister.

The new route to Kailash Mansarovar from Uttarakhand consists of three sections.