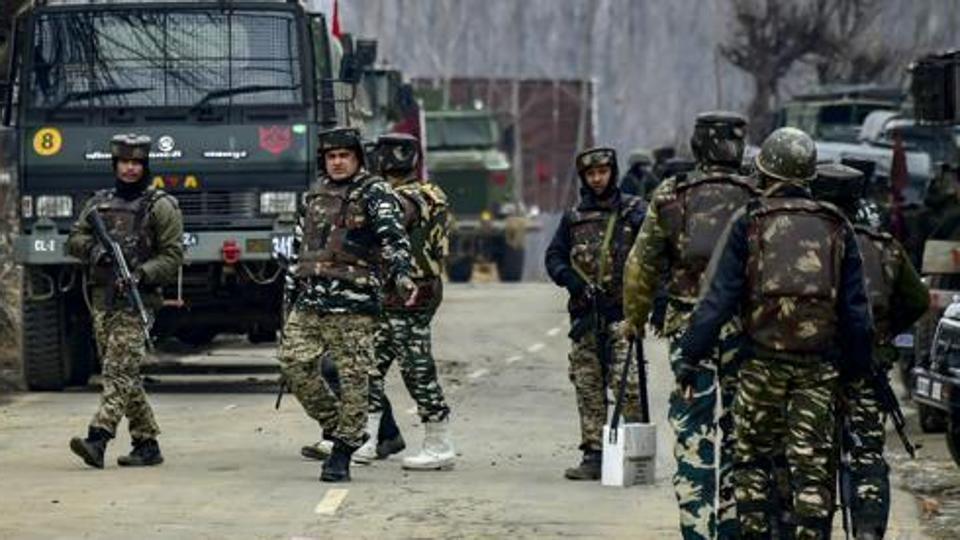 J&K’s Director General of Police, Dilbag Singh Thursday evening directed the police officers to keep a close eye on the “subversive elements”, ensure night patrolling in hyper-sensitive areas and also in areas close to the Line of Control so that District Development Council (DDC) polls are held in a free and peaceful manner.

DGP stated this while chairing a high level security review meet in Police Control Room Srinagar. The meeting was held to finalise security plan for the upcoming DDC polls.

“The DGP stressed upon the officers to put all the necessary security measures in place to ensure the conduct of DDC, BDC and by elections for Panchayats in a free, fair and peaceful manner,” the police spokesman said, adding that the “DGP emphasized upon the officers that the deployments should be made as per requirements at all sensitive places.

The DGP stressed the personnel on the ground should be briefed regularly and the synergy at the grass-root level has to be at best for achieving better results. DGP gave directions for night patrolling in hypersensitive and border areas to avert any subversive design and also emphasized the need to keep a close watch on the subversive elements.”

The statement further added that DGP while reviewing the arrangements for upcoming polls sought reports about the security arrangements put in place by police and paramilitary force in their respective areas of responsibilities.

“He emphasized the critical importance of maintaining a sustained close watch on the ground situation and the real-time coordination and synergy between different security forces for successful conduct of these polls,” the statement said.

It read that during the meeting the DGP while complimenting J&K Police and other security forces for their role in maintaining law and order and success on counter-insurgency front stressed upon the officers not to let the peaceful atmosphere be disturbed by the inimical elements.

“He emphasized upon officers to remain vigilant to thwart any nefarious design of anti-national elements,” the statement said.