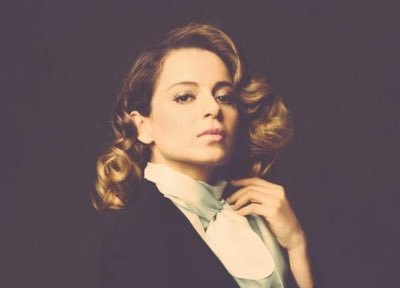 The Bombay High Court has said that the Mumbai Municipal Corporation’s order to demolish part of the bungalow of actress Kangana Ranaut has been cancelled and said that these actions were motivated by maliciousness and to harm the actress.

The BMC took this step at a time when Kangana Ranaut was continuously attacking the Maharashtra government for the investigation into the suicide case of Bollywood actor Sushant Singh Rajput.

Not only this, there was a lot of controversy between Kangana and Shiv Sena MP Sanjay Raut.

In such a situation, BMC’s decision to demolish Kangana’s office was said to be motivated by political malice.

After the office was demolished, Kangana Ranaut released a video saying that Uddhav Thackeray is trying to intimidate and silence them. He had also said citing this law that BMC cannot take action on any building without giving notice 15 days in advance.

However, the BMC had dismissed these allegations and said that action was taken at Kangana’s office because it was ‘illegal’. Meanwhile, the matter had gone to the High Court and the court had stayed the BMC’s action at the office.

The Bombay High Court had also reprimanded the BMC while hearing the case. The court had said, “If BMC had acted with the same urgency in every case, then the Surat-e-Hall of Mumbai city would have been different today.”

In this case, the High Court reserved its decision on October 5.

The action on Kangana’s office came just after his statement in which he compared Mumbai to Pakistan Occupied Kashmir and said that he was afraid to return to Mumbai.

The Shiv Sena took a sharp rebuke at his statement. However, the Central Government, considering the fear of Kangana, was justified and gave her the security of Y category.