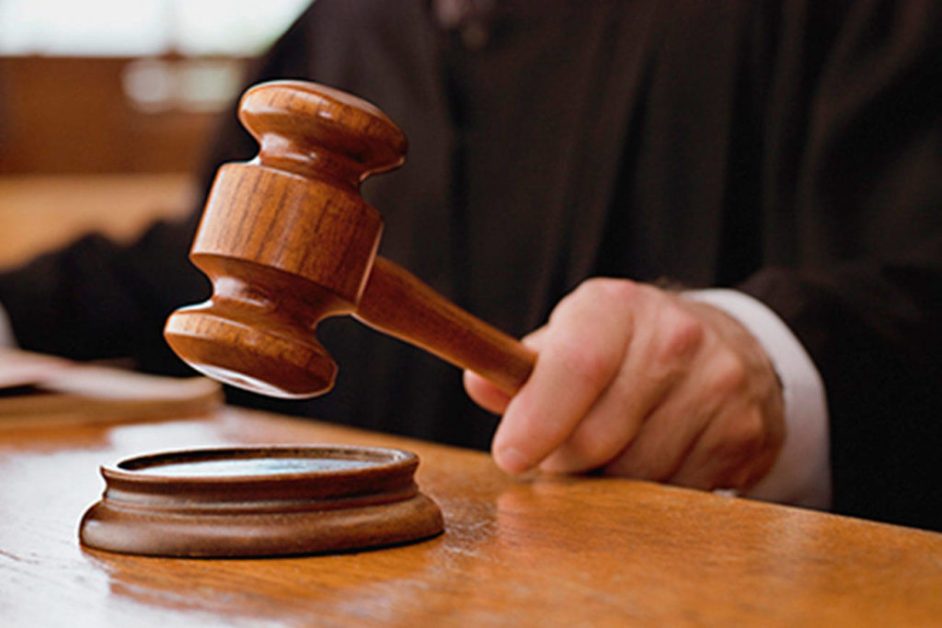 J&K high court on Thursday quashed the fire lodged in 2018 registered against Times of India (ToI) Reporter Mohammad Saleem Pandit in police station Kothi Bagh, Srinagar. An FIR number 26/2018 under section 505 (1)b RPC dated April 3, 2018, during the then Mehbooba Mufti government for publishing news item on April 1 and 2 regarding stone pelting on Tourists at several spots across Kashmir.

Justice Sanjay Dhar of J&K high court in his 15 page judgment quashed the impugned FIR against the TOI reporter quoting various reported judgments in line with the definition of section 505(1) b elaborated that unless a publication has been made with the an intention to cause fear or alarm whereby a person is induced to commit an offence against the state, the offence under section 505(1)(b) of RPC is not made out.

“In the instant case , the complaint does not disclose the particulars of any such person who has been induced to commit an offence against the state because the publication of the news report in the question .

In fact it is not even alleged that anybody has been induced by the news report in question to commit an offence against the state .The contents of the FIR , which is based upon the complaint filed by some association of Travel agents , are absolutely vague and devoid of any particulars in this regards,” Justice Sanjay Dhar observed as per KNO.

The judge further said merely because a report allegedly threatens to disrupt the tourist season does not bring its publication within the four corners of the offence as defined under section 505(1)(b) RPC or IPC.

“The question that arises is whether a fearless and frank reporting of events/incidents in a newspaper would merely for the reason that the persons engaged in a particular business feel that their business would get adversely impacted by such news reports, attract Section 505 of Ranbir Panel Code.The answer to this question has to be in negative because reporting of events which a journalist has bona fide reason to believe to be true, can never be an offence.

Taking a contrary view would be violative of the right of freedom of speech and expression guaranteed under Article 19(1)(a) of the Constitution of India. Fair and frank reporting of events by electronic and print media cannot be curbed merely because it may have an adverse impact on business of some class of persons.

The freedom of speech and expression, which includes within its ambit freedom of the press, is subject only to reasonable restrictions imposed by law for specific purpose,” the judge observed.Advocate Salih Pirzada , who represented the petitioner Saleem pandit argued before the court of justice Sanjay Dhar quoted dozens of judgments to prove that the said impugned FIR is fit to be quashed.

“For the foregoing reasons, the present case is fit one where this Court should exercise its inherent powers under Section 561-A of the Jammu and Kashmir Code of Criminal Procedure, which is in parameter with Section 482 of the Central Code of Criminal Procedure, to quash the FIR. Accordingly, the petition is allowed and the impugned FIR bearing No.26/2018 of Police Station, Kothi Bagh, Srinagar, is quashed ,” the judge said.