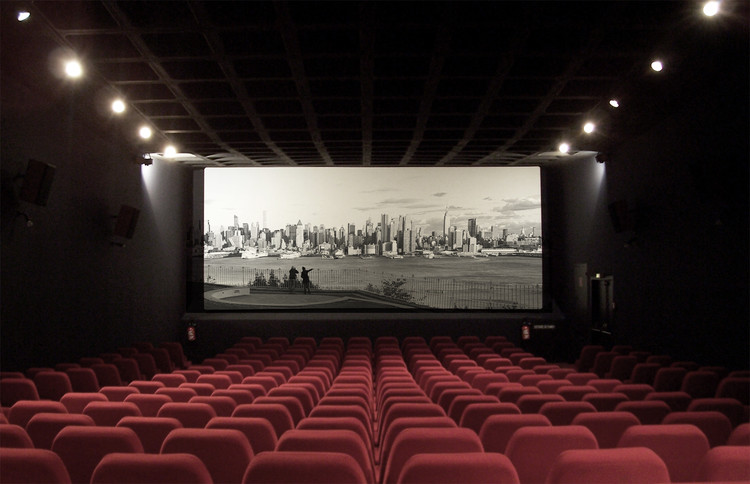 Internet may be off in Kashmir since August 5, the J&K administration has come up with major plans to restore other spaces of entertainment for the youth including cinemas and open-air theatres in Srinagar and at all district levels.

An official said the Jio Cinema is in touch with the J&K administration to provide content at identified locations. The administration has asked all deputy commissioners to identify land to start open air theatres across the Valley.
There is also a plan under consideration to convert the famous Tagore Hall, a cultural centre here, into a cinema hall. At least 11 cinema halls were closed in Kashmir in the 1990s as militancy raged, with many militant outfits issuing calls to close them down.

In 1996, the Farooq Abdullah-led government opened two cinema halls, Broadway and Neelam, but they failed to attract local youth and were closed. In 1999, the re-opened Regal cinema screened ‘Pyar Koyi Khel Nahi’ but stopped it when militants hurled a grenade in the first week of its opening.

Scores of local artists assembled at the central market on Tuesday and held a silent protest against the move to convert the Tagore Hall into a cinema hall.

“We came to know that the Tagore hall will be converted into a cinema. It is our cultural identity. The government can use the buildings of old cinemas for the purpose,” said Nissar Naseem, an artist.

Farooq Fayaz, a local writer, said Tagore Hall is the hub of theatre. “We are worried. This is the only place where performing artists come and display their work,” he said.