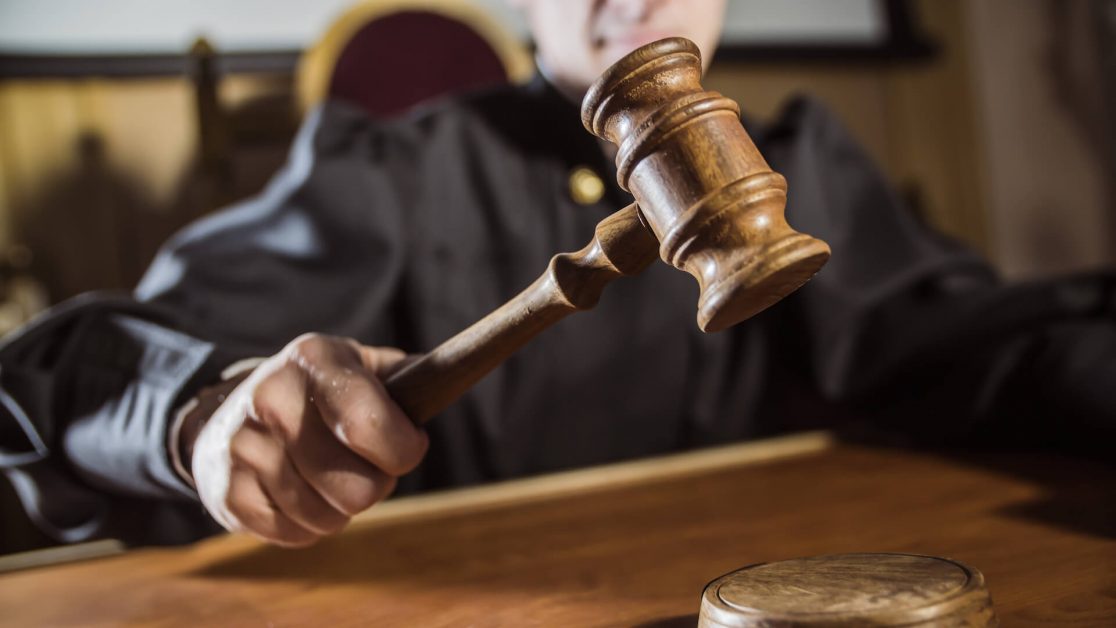 In a significant judgement, a division bench of the J&K High Court headed by Chief Justice Gita Mittal on Friday entrusted the probe into infamous Roshini land scam to Central Bureau of Investigation (CBI).

While transferring the Roshini land Scam to CBI, the division bench expressed its displeasure over the slackness on the part of the Anti-Corruption Bureau (ACB) in effectively investigating the scam.

The DB directed the CBI to constitute a team of officers to be headed by a Superintendent of Police to investigate the Roshini Land Scam., KNO reported.

It also directed the CBI to place before the Court the Action Taken Reports (ATRs) within eight (08) weeks so as to apprise the Court about the progress achieved in the investigation.

The Chief Secretary J&K, both the Divisional Commissioners and all the Deputy Commissioners have been directed to render full assistance to CBI and to transmit the records required for the investigation.