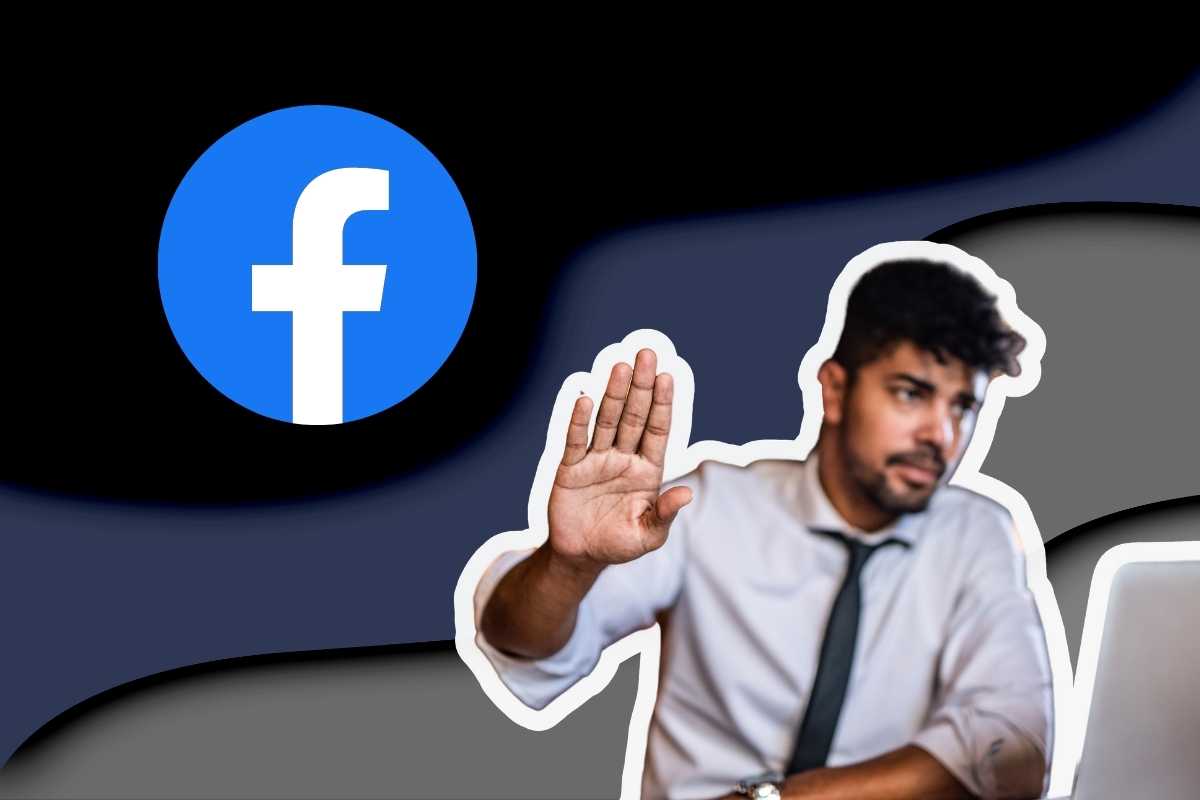 Ground Report | New Delhi: Is Facebook Dying? Facebook has been around for about 18 years since it was first started in 2004. The story of how it came into being is quite remarkable told in David Fincher’s oscar-winning movie called ‘The Social Network. Since, its inception, the social media platform has grown significantly, beyond anyone’s wildest imagination. There have been changes, some new features and even a re-branding through Meta. I mean, ‘Facebook’ remains Facebook, although there is a parent company named Meta, which oversees the functioning of the social media platform including WhatsApp and Instagram now. The exponential growth of Facebook directly impacts the growth of its other entities i.e. WhatsApp Messenger and Instagram.

One of the main reasons behind the rebranding was the spoiled image of Facebook due to privacy, and fake news concerns. In addition, re-branding was done to attract new investment into this new technology called ‘Meta-verse’.

But, why all that? How bad are things for Facebook? And, is it dying?

However, earlier this week the company announced that Facebook has been losing its daily users. The news that Facebook’s dominance over online socializing apps may have peaked in 2021 was just one of many symbolic data points in a bleak corporate earnings report that sent Meta’s stock into an epic, historic spiral, slashing $220 billion from its value. That implied that the company’s reign over online socializing may not last long.

With two billion log-ins daily, Facebook is still in the race. However, for years now, the use of the Facebook app has been gradually declining. Facebook in its history of 18 years is seeing a fall in its daily users, half a million users stopped using it towards the end of the year 2021. Most of the falls were witnessed in Africa, Latin America and India.

Answer it yourself, when was the last time you used Facebook actively? If you ask me, I don’t even have that application on my phone anymore. Although, through the re-branding, Facebook (or Meta) is trying to integrate WhatsApp, Instagram and Facebook into a social media ecosystem. All these three apps would be sharing information.

Facebook has been showing slow growth around the world for a while now. Also, the focus of users has shifted to Instagram and WhatsApp. Social media apps like Instagram and WhatsApp are more liked and used by many people. Some people use these apps but have no Facebook accounts. Also, some people used to be active on Facebook but now, have either deactivated or deleted their accounts.

However, for the investors in the company, the more worrying part is a privacy crackdown by Apple that has curtailed Facebook’s ability to target ads on iPhones and other Apple products. The source of revenue for Facebook is ads as all their services are free. That’s what Mark Zukerberg also explains to US Congress.

Netflix documentary named ‘The Great Hack’ traces the company called Cambridge Analytica, and their association with Facebook. The association basically provided the company with user information, and to target political ads, and even fake news.

In a way, every social media application is aiming to become another. For example, Instagram which started a photo-based social media platform now literally does everything which Facebook is doing and more. It is also mimicking TikTok. And, YouTube is mimicking both. WhatsApp is mimicking Snapchat and Instagram. Basically, with each passing day, the application is giving in to market pressure. Like, even after introducing Instagram Reels, a form of short videos, Facebook could not take over TikTok, a Chinese app primarily dedicated to making short videos.

Also Read:  Facebook follower numbers are dropping mysteriously, but why?

According to a report by Good Trust, Facebook has 30 million dead people. So that means there are 30 million inactive users which also becomes a reason for the decline of Facebook. Also, it is important to notice that many people simply do not know how to use Facebook. Some people also left the app because of “privacy concerns.” Other reasons for the decline can be slow growth in numbers, low revenue, and failure in generating money from Reels.

Ground report.in tried to look for all the possible reasons which have resulted in a decline in Facebook users by talking to several people, here is what they had to say: “Instagram is more trendy than Facebook,” said one student from Anantnag. Adding further she said,” I deleted my Facebook account around three years ago. It is no fun.”

“I had some horrible experiences on Facebook so I just refrained from using all social media platforms altogether,” said one more ex-user. Some people also believe that Facebook is no more entertaining than it once was. “Facebook used to be a terrific place to check in on your friends, see their photos, and read hilarious and interesting articles. There are fewer and fewer genuine people these days, and the news is full of sensationalism, very political, and false stuff,” believe some.

“Because of other media out there like Instagram etc which offers more on the visual front, the word is declining …we prefer short captions rather than descriptions now …and for word people are preferring Twitter now… Facebook has kind of become boring now,” thinks another Instagram user.

However some people think that it is “human nature”, people always look for new things. Facebook once overshadowed the popularity of Orkut, and now people are more into Twitter and Instagram and hence the popularity of Facebook is dying.

Facebook is a social networking and social media platform based in the United States. It was founded in 2004 by Mark Zuckerberg along with other Harvard College students and roommates Eduardo Saverin, Andrew McCollum, Dustin Moskovitz, and Chris Hughes, and is named after the Facebook directories that are commonly distributed to American university students.

Initially, membership was restricted to Harvard students only, but since 2006, it has been open to students from other North American universities as well as anybody over the age of 13. Facebook had 2.8 billion monthly active users as of 2020, putting it in tenth place in terms of worldwide internet usage. It was the most popular smartphone app in the decade 2010. The idea originally came after Zuckerberg developed a site called FaceMash, which had 450 visitors and 22,000 photo views in its first four hours.