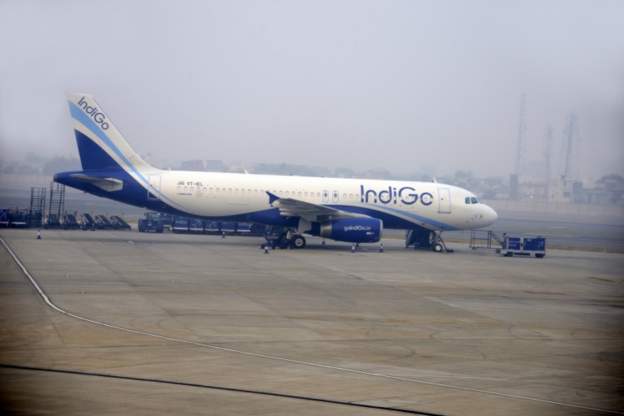 An Indigo Airlines aircraft going from Sharjah to Lucknow had to make an emergency landing at Karachi airport in Pakistan.

Due to the deteriorating health of a passenger aboard the aircraft, the aircraft was diverted to Karachi midway.

ALSO READ: Tulip garden will open for tourists from March 20

The news agency ANI, quoting IndiGo, has reported that the medical team in Karachi has declared the passenger dead.

The company has expressed condolences to the family of the deceased passenger and issued a statement saying, “Due to medical emergency, flight number 6E 1412 coming from Sharjah to Lucknow had to be unloaded at Karachi airport. Unfortunately the passenger could not be saved, he has been declared dead in the medical team of the airport.”

Indigo issued a statement saying, ‘IndiGo Flight 6E 1412 coming from Sharjah to Lucknow was diverted to Karachi due to medical emergency.

Earlier this year, a Bharti Air Ambulance made an emergency landing at the Islamabad airport to fill oil.

The airline informed that IndiGo flight 6E-1412 was coming from Sharjah to Lucknow. During this time, his route was changed and he was taken to Karachi, Pakistan. The airline said in its statement that they are deeply saddened by this incident and our condolences to the family of the victim.

ALSO READ: What Are Five Biggest Risks On Internet In India

In November last year, GoAir Flight coming from Riyadh to Delhi with 179 passengers had to land at Karachi Airport due to medical emergency, but at that time the passenger’s life could not be saved due to cardiac arrest. After the emergency landing, the passengers were declared dead by the airport doctors.

Like Loading...
previousKashmir Not About Roads But Far Bigger Issue: Mehbooba Mufti
nextTulip garden will open for tourists from March 20
Tags:indigo flightsKarachi