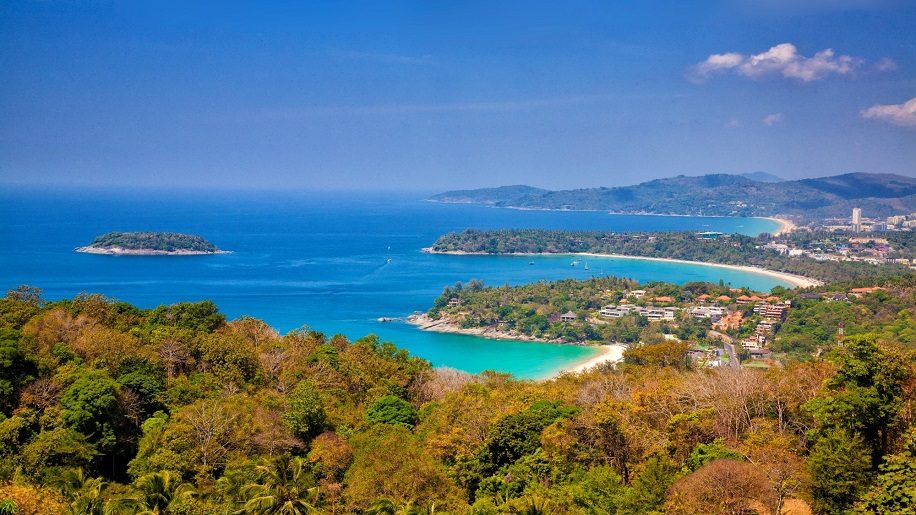 Thailand last year suffered its deepest economic contraction in more than two decades, with the key tourism sector still struggling. Visitors from at least 10 countries including the United Kingdom, Singapore, Germany, China, and the United States will be exempted from quarantine on arrival, Prayuth said in a televised speech.

More countries will later be added to the list, he said. We will have to track the situation very carefully and see how to contain and live with that situation because I do not think that the many millions who depend on the income generated by the travel, leisure, and entertainment sector can possibly afford the devastating blow of a second lost new year holiday period,” he said.

But if there is an unexpected emergence of a highly dangerous new variant of the virus in the months ahead, Thailand will act accordingly, Prayuth said. Strict entry requirements and quarantine measures helped keep Thailand’s coronavirus outbreaks under control until recent months, but the curbs saw arrival numbers plummet to a fraction of its nearly 40 million visitors in 2019.

Thailand lost about $50 billion in tourism revenue last year, an 82% plunge. It started with a pilot reopening that began on July 1 on its most popular island, Phuket, which has been vaccinating most of its local population. A total of just 100,000 foreign visitors are expected this year, according to the Tourism Authority of Thailand.

ALSO, READ: These are the 10 oldest schools in India

Thailand also plans to allow resumption of alcohol sales at restaurants and to reopen entertainment venues by Dec. 1, Prayuth said, adding that the country will have more than 170 doses of vaccine by the end of the year. (Indians to visit Thailand)

Thailand has so far vaccinated 32.5% of 72 million people in the country against COVID-19 and has eased many restrictions in Bangkok and other provinces, where infection numbers have declined lately.Reporting by Panu Wongcha-um and Panarat Thepgumpanat Writing by Orathai Sriring Editing by Kay Johnson.