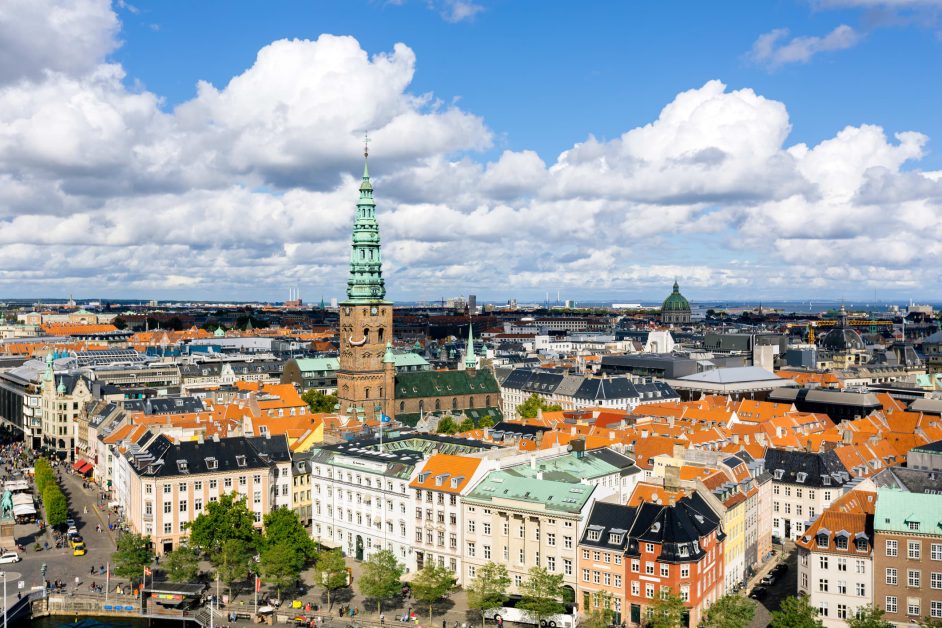 Safest cities in the world

Copenhagen at number one

Denmark’s capital Copenhagen ranks first in the list of safe cities. This city has got more than 82 points and in this sense it is the safest city.

Toronto, one of Canada’s largest cities, ranks second in the Economist Intelligence Unit’s ranking with 82.2 points. This ranking is based on 76 parameters including digital, health, infrastructure, personal and environmental safety.

Singapore has been ranked third with 80.7 points. The Safe Cities Index was first launched in 2015 with 44 parameters.

Sydney, one of Australia’s largest cities, is also included in the list of safe cities. It has got 80.1 marks and is at the fourth position. Emphasis has been placed in the ranking regarding environmental safety in cities.

ALSO READ: Over 44% of rural households are OBC; NSO survey

Japan’s capital Tokyo is at number five with 80 points. Environmental safety has also been taken into account for the first time in the ranking.

The European city in sixth place is Amsterdam. It was given 79.3 points by the Economist Intelligence Unit and it is ranked sixth among the safest cities.

New Zealand’s capital Wellington is in seventh place with 79 points.

Delhi, the capital of India, is at number 48 in the list of safest cities. It has got 56.1 numbers.

Mumbai, the financial capital of India, has secured the 50th position securing 54.4 points. No other city in India has been included in the top 60 safest cities.