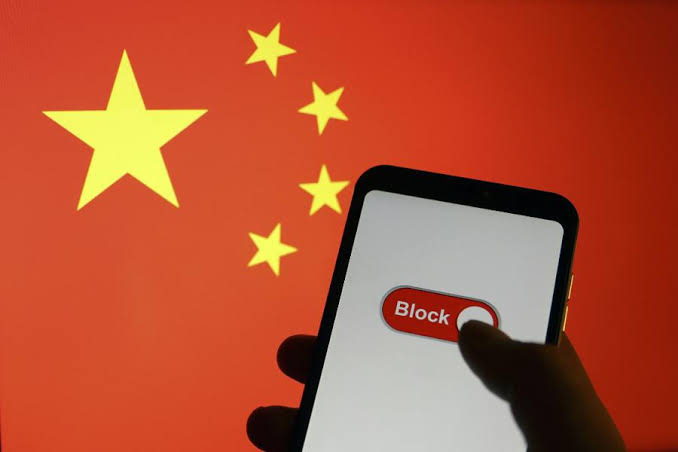 The government has banned 43 more mobile apps, most of them Chinese. They have been described as a threat to the sovereignty, integrity and security of the country. This action has been taken under Section 69A of the IT Act.

ALSO READ: PUBG may get a ban in India, 275 more Chinese apps in the list

The government has been told that the action has been taken after receiving input that these apps are involved in activities against India’s sovereignty, integrity, defense, security and law and order.

The 43 mobile apps banned by the central government this time include many popular apps including snack videos. Snack Video is also a Chinese app. Most of the 43 apps banned, are dating apps.

See the complete list of 43 apps banned by the central government here.

It has been informed by the Ministry of IT that the decision to ban these mobile apps has been taken on the basis of the report received by the Indian Cybercrime Coordination Center of the Ministry of Home Affairs.

Earlier, on 29 June, the government banned 59 Chinese mobile apps. After this, 118 more apps were banned on 2 September. This action of this government is also called digital surgical strike amid tension on the border with China.