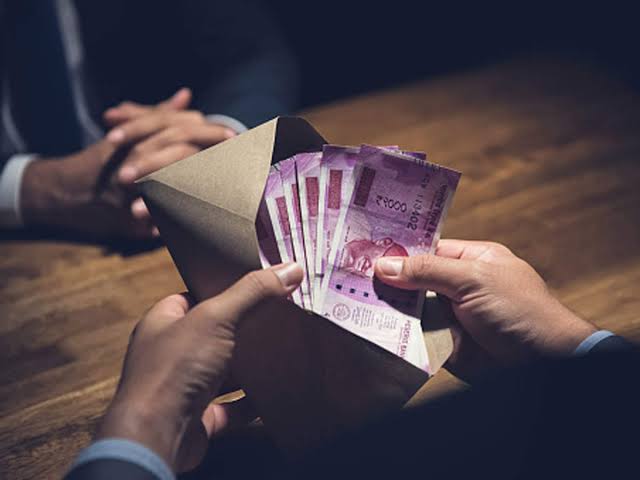 India is ranked 77th in the global list of trade bribery risks of 2020 with 45 points. Trade bribery risk is included in 194 countries, regions and autonomous and semi-autonomous regions in the list of anti-bribery standard setting organization TRACE.

According to this year’s data, North Korea, Turkmenistan, South Sudan, Venezuela and Eritrea are the countries with the highest trade bribery risk, while Denmark, Norway, Finland, Sweden and New Zealand have the lowest. In the year 2019, India was ranked 78th with 48 points, while in 2020 it is 77th with 45 points.

India fared better than its neighbours – Pakistan, China, Nepal and Bangladesh. Bhutan, meanwhile, secured 48th rank with a score of 37, the data showed.

These points are based on four factors, including business negotiations with the government, bribery deterrence and enforcement, government and civil service transparency, and the role of the media, including civil organization monitoring capabilities. According to the data, India has performed better than its neighbors Pakistan, China, Nepal and Bangladesh.

However, Bhutan has secured 48th place with 37 points. The TRACE Bribury Risk Matrix said in a statement that China could improve its bureaucracy, possibly reducing public officials’ opportunities to seek bribes.

The TRACE Bribery Risk Matrix said it measures the likelihood of bribe demands in 194 jurisdictions. It was originally published in 2014 to meet a need in the business community for more reliable, nuanced information about the risks of commercial bribery worldwide.