Home » India is absent from voting in UNHRC against Sri Lanka

India is absent from voting in UNHRC against Sri Lanka 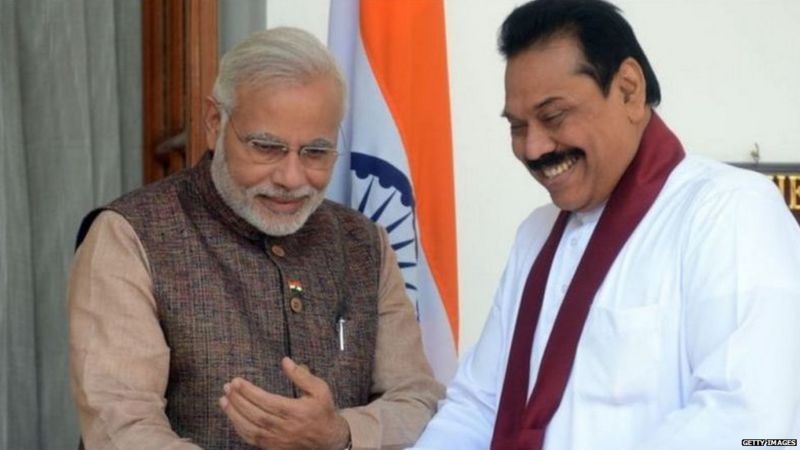 India abstained from voting in the United Nations Human Rights Council against Sri Lanka on a resolution citing ‘violation of human rights’.

According to the news agency Reuters, 22 countries voted in support of the proposal.

ALSO READ: Jammu Kashmir: This Village To Get Electricity After 73 Years Of Independence

11 countries, including China and Pakistan, gave their votes in protest and 14 countries including India remained absent from voting.

Before voting, India issued a statement saying, “India takes care of two main issues related to human rights in Sri Lanka. The first is our support and equality for the Tamil community, dignity, peace and justice. Second, the unity, stability and territorial integrity of Sri Lanka.” “We feel that these two issues go along with each other and Sri Lanka’s progress will be ensured by taking care of both the issues.

“We will ask the Sri Lankan government to move towards reconciliation and pay attention to the expectations of the Tamil community and together with the international community, ensure that people’s freedom and human rights are protected.”

Also Read:  How stable is Indian economy as compare to Sri Lanka?

Three days ago, opposition leader P Chidambaram said on Saturday that India should vote in favor of the resolution.

He wrote on Twitter, “It is sad that Sri Lanka is denying that human rights have been violated in that country before and still, especially for the people of Tamil community.”