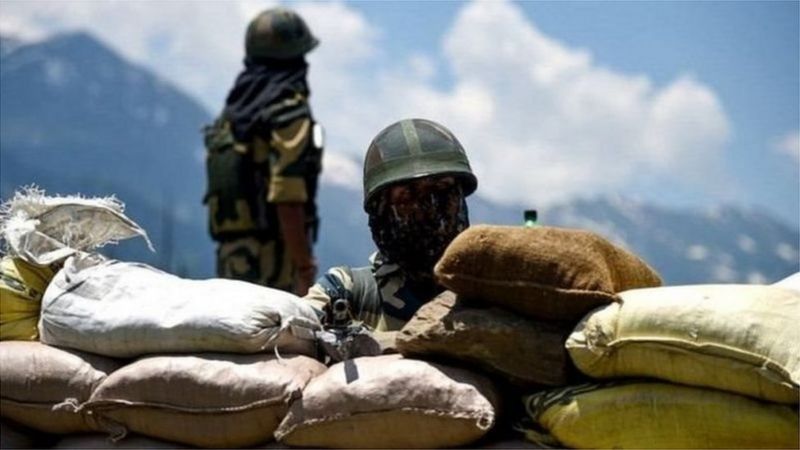 The border dispute between India and China for months can be resolved in the coming days. There has been a discussion between the armies of the two countries about disengagement or retreat in East Ladakh.

If a mutual agreement is reached on this proposal, then it will be a major achievement in the order of negotiations going on for the last four months. In July, the army retreated to the Galvan Valley, but it did not happen in other areas.

According to the news, this proposal was discussed in the eighth phase of the Corps-Commander level in Chushul sector on 6th of this month.

Sources said that the disengagement plan from Pangong area will start within a week of negotiations and will be completed in three steps. Under this, China Tanks would take armored vehicles away from the frontline area to the border.

According to the discussions, tanks and armored vehicles were to be taken back within a day. The talks at the Corps Commander level were held on 6 November, with Joint Secretary Navin Srivastava and Brigadier Ghai of the Ministry of External Affairs.

An army official said that the proposal is being discussed and considered but has not been signed yet.

The situation with LAC on the Ladakh border between India and China has been tense for the past few months. Efforts are on to solve it through dialogue.

According to the Chinese proposal, the first step involves both sides moving tanks, artillery guns, armoured vehicles and large equipment from friction points along LAC.

The second step involves Chinese troops moving back to Finger 8 from their current position at Finger 4 on the north bank of Pangong lake while the Indian troops position themselves close to the Dhan Singh Thapa post.

The mountain spurs jutting into the lake are known as Fingers. Both sides are looking at withdrawing around 30% of their troops every day for three days.

In the second step on the northern shore of Pangong Lake, both armies must withdraw 30 percent of their troops daily for three days. The Indian side will come closer to Dhan Singh Thapa post, while China will go back towards the eastern direction of Finger 8.