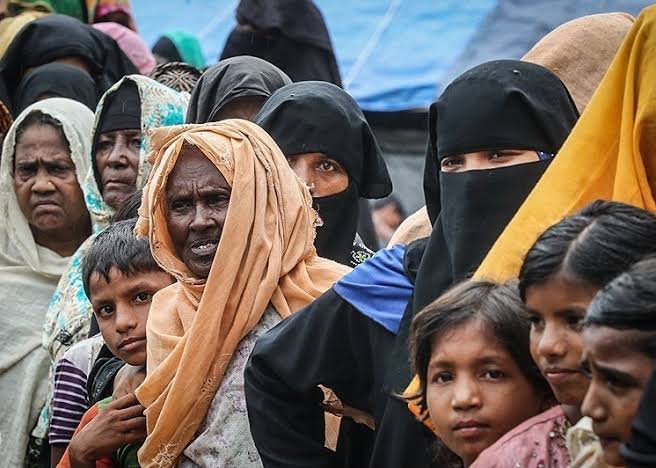 The Government of India said in the Supreme Court on Friday that India cannot be the capital of illegal migrants from all over the world.

The government said this in support of the preparation of the Rohingya Muslims living in Jammu to be detained and sent to Myanmar.

A Rohingya Muslim based in Delhi filed a petition in the Supreme Court, which was heard on Friday.

The petitioner’s lawyer Prashant Bhushan said that when we know that there may be a massacre in Myanmar, how will India not respect the human rights and right to live of these Rohingya Muslims in such a situation and push them to Myanmar?

An intervention petition was filed on behalf of the UN Special Officer, but the court refused to hear it.

On behalf of the Center, Solicitor General Tushar Mehta said that India has not signed the refugee convention, hence Prashant Bhushan’s argument has no legal basis.

Mehta said that the government is in touch with Myanmar and when they confirm that a person is their citizen, then that person will be deported.

The Supreme Court has reserved its decision.

ALSO READ: Hint Of Cricket Series Between Pakistan And India

When Bhushan alleged that detention of 150 Rohingyas in Jammu was illegal and so was the proposal for their deportation, Mehta said the government was proceeding in accordance with the Foreigners Act and it would not deport anyone unless Myanmar confirmed their identity as their citizen.

Bhushan said India should not believe what Myanmar says as that country had been indicted by the ICJ for genocide of Rohingya.