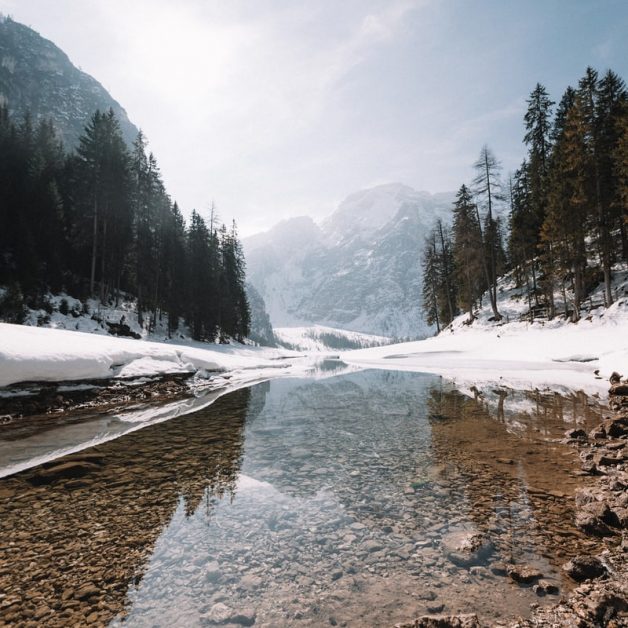 Ground Report | New Delhi: Increase in temperature; The Earth is a huge floating mass of rock, liquids, and gases weighing 5.9 trillion tons. However, it is only in one part of it that life is possible. The biosphere, a thin strip that envelops the surface of the planet, about 20 kilometers wide. Humans have been living in the biosphere for about 250,000 years. But, as populations spread and expanded around the world, our relationship with the biosphere became problematic.

Humans have caused radical changes to the soil and oceans and helped reduce populations of other species. In fact, the current weight of the human population is about 10 times the weight of all wild mammals. The large-scale combustion of coal, oil, and gas has contributed to a drastic increase in the levels of carbon dioxide in the atmosphere. This in turn has led to a 1.2 ° C increase in temperature from pre-industrial levels. Threatening our ability to live in the only place we can call home.

ALSO READ: What Is Global Warming? What Effect Does This Have On Us?

In a new study reported in the journal Ambio, published by the Royal Swedish Academy of Sciences ahead of the Nobel Foundation summit entitled “Our Planet, Our Future“. An international team of scientists offers an overview of the changing relationship humans have with the planet. And also discusses ways in which sustainability can still be ensured globally. One of the key points of the study is to point out that human beings must consider themselves part of the biosphere. Rather than external to it, and that any social change must take this aspect into account.

Earth has shown a lot of resilience

According to the study, the Earth has shown a lot of resilience in the past in coping with the activities of humans. But now the situation has changed. Increasing pressure on Earth’s essential systems could push the world into a new and unknown state that isn’t all that hospitable to human life. Four of the planetary boundaries may have already been crossed and these include those linked to climate change. And the integrity of the biosphere, considered “fundamental” boundaries due to their crucial importance for the regulation of the Earth.

ALSO READ: 135 Million People May Be Displaced By 2045 Due To Desertification

The study also highlights the increase in inequalities, which can lead to rapid environmental degradation. And compromise the ability of companies to operate in favour of sustainability. Consequently, document affirms need to tackle inequities as an essential part of the efforts aimed at achieving global sustainability.

Technologies can all play an important role

According to the study, social innovations, far-reaching cultural changes, different approaches to biosphere management and emerging technologies can all play an important role in this transformation. However, it also warns that technology alone is not enough to achieve sustainability.