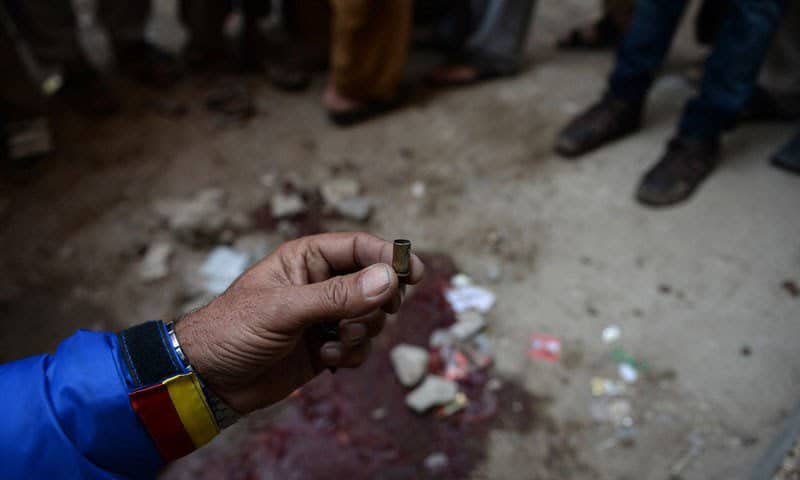 A person belonging to the Ahmadi community was shot dead in Nankana district of Pakistan’s Punjab province. Three others were injured in this incident.

According to the spokesman of Jamaat-e-Ahmadiya, Tahir Ahmad was a doctor by profession and was 31 years old.

According to the spokesperson, an extremist opened fire on the family as they were going out of the house for Friday prayers.

According to reports, the shooter has been arrested by the police.

According to the spokesman of Ahmadi Jamaat, the ongoing hate campaign against the Ahmadi people has left the people of this community dead in their homes with a sense of security. Now these situations have happened that they are not safe even inside their homes.

Significantly, this year five people of the Ahmadi community have died.

According to the police, the bullet fired in displeasure due to religious differences and injured three others, the incident occurred on Friday at Murchan Balochan of Nankana Sahib, 80 km from Lahore, when members of the Ahmadi family returned to their homes after offering Namaz.

In the firing, 31-year-old doctor Tahir Ahmed died on the spot, while his father Tariq Ahmed and two uncles were injured in the firing, police said. Tahir received an MBBS degree from Russia and was practicing medicine.

Police said the 17-year-old attacker has been arrested. The teenager living in the neighborhood was influenced by radical views against the Ahmadiyya community. During interrogation, he cited mutual religious differences as the reason for the attack.

Ahmadi community spokesman Salim-ud-din strongly condemned the attack and alleged that there was a wave of anti-Ahmadiyya campaign in Pakistan.