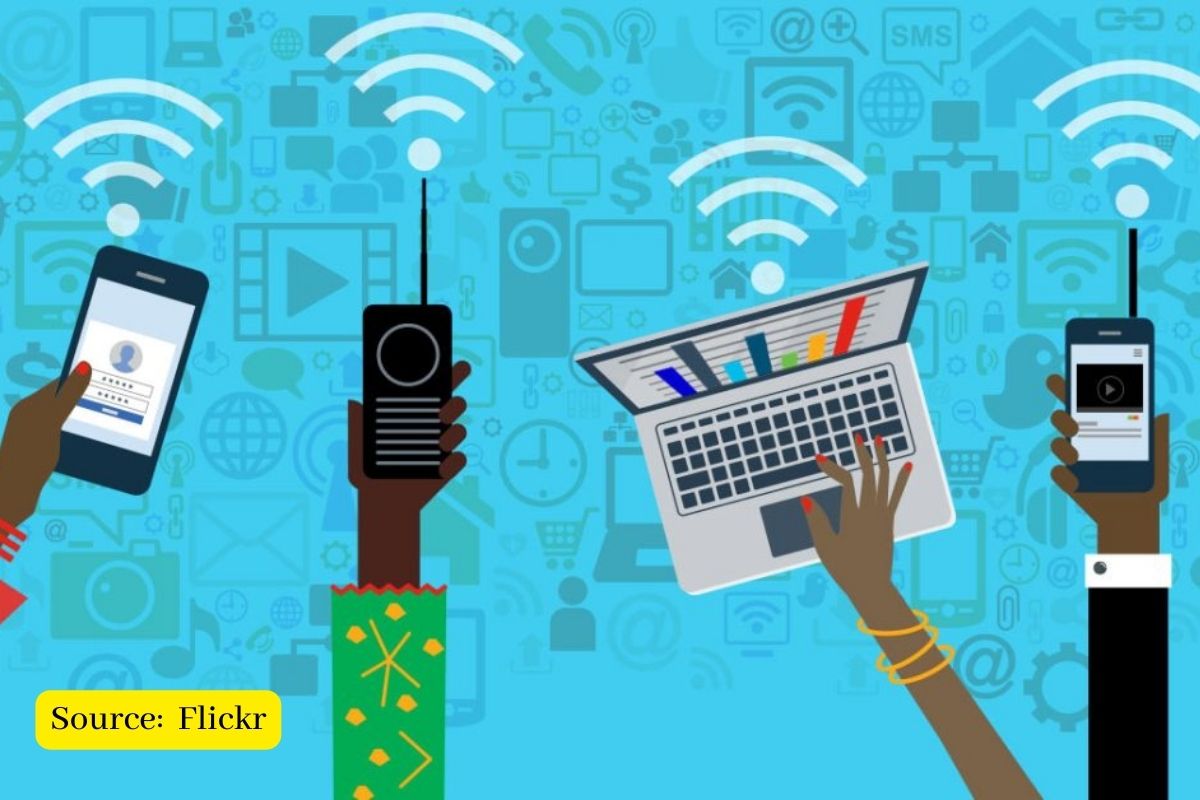 The internet was censored 24 times in Jammu and Kashmir in 2022, making it the leading region for internet blackouts globally, while an additional 10 cases were recorded in the rest of India, according to a report by virtual private network provider (VPN) Surfshark on Thursday.

In a statement issued to Groundreport.in, Netherlands-based company‘s report says “The Jammu and Kashmir region took the lead in the case count, with 24 recorded internet outages. An additional 10 cases were recorded in the rest of India”.

“More than half of the world’s population was affected by Internet censorship last year. Many of these cases involved complete internet outages at the local or national level. These can be devastating and extremely dangerous, especially during times of war, protests, or violent government crackdowns.

Internet restrictions can make it difficult or even impossible for people to mobilize for democracy, contact loved ones, access news sites and disseminate information to the outside world about what is happening,” says Surfshark spokesperson, Gabriele Racaityte-Krasauske.

11 Asian countries imposed new internet shutdowns in 2022, with a total of 58 cases. The Jammu and Kashmir region have the highest outage count in the world (24), followed by Iran (11) and India (10).

Africa follows Asia as the second most disruptive region, with 5 countries imposing 13 restrictions. Sudan takes the lead in Africa by a number of interruptions (4), followed by Burkina Faso (3) and Zimbabwe (3).

Here are some of the most concerning internet censorship events in Asia in 2022: