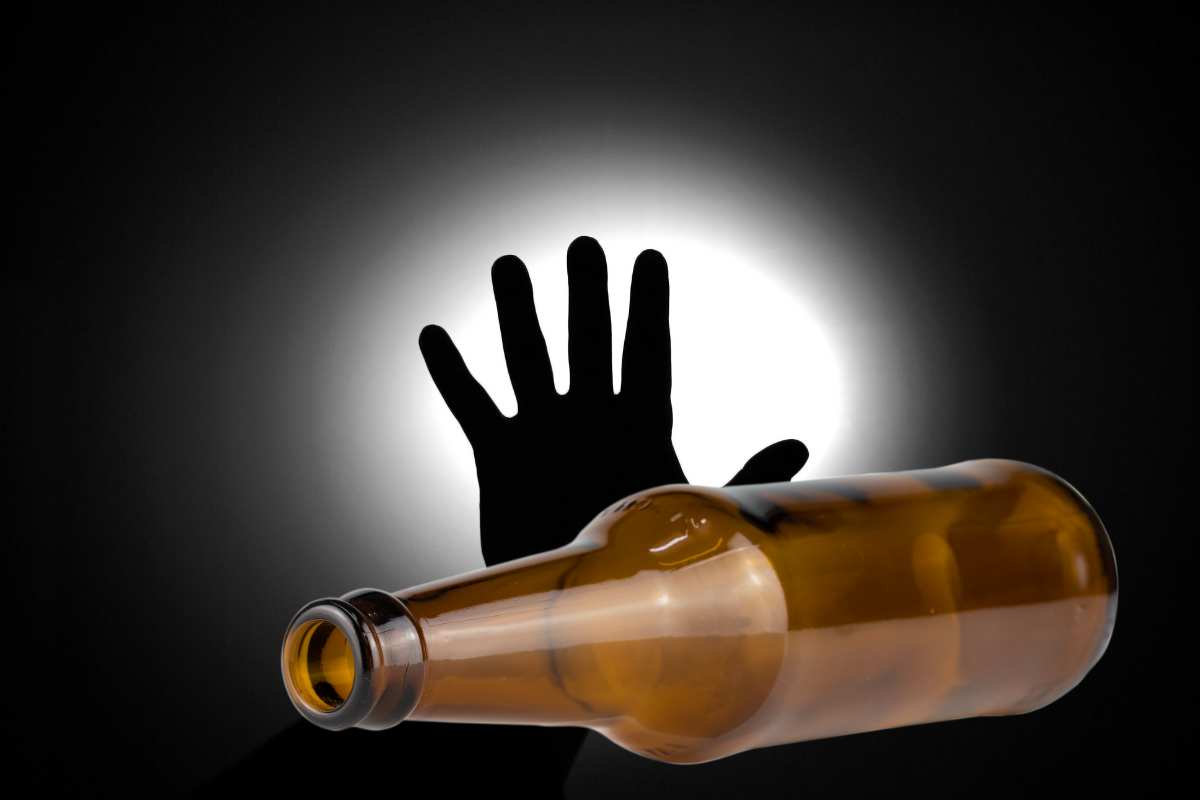 Alcohol-related deaths are on the rise, in 2021 a total of 708 illicit/spurious liquor consumption incidents caused 782 deaths in the country. Now at least 31 people have died and several more have been hospitalized in Bihar after drinking toxic alcohol, authorities said.

According to data from the National Crime Records Bureau (NCRB), 708 incidents of illicit or spurious liquor consumption caused 782 deaths in the country in 2021. The highest number of such deaths was reported in Uttar Pradesh (137), followed by Punjab (127); Madhya Pradesh (108) and Karnataka (104).

People aged between the ages of 30 and 44 accounted for the highest number of deaths from spurious liquor consumption. The second most prone age group to extinction due to liquor consumption was 45 to 59 years old.

The availability of illegally made liquor and drugs is among the state’s top sociopolitical concerns. Anti-social elements use isolated areas along rivers and canals in different parts of the state to make illegal liquor.