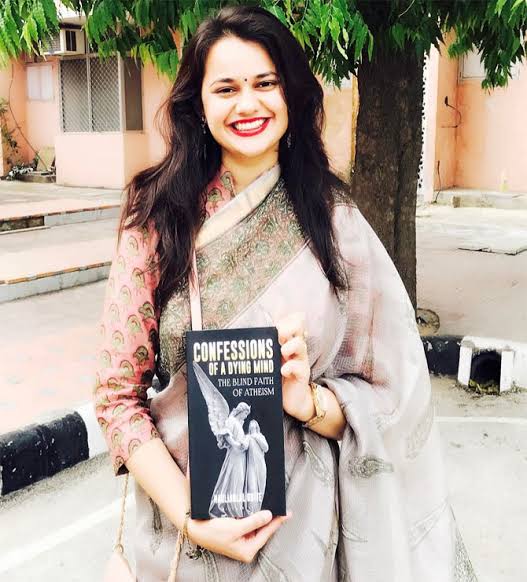 UPSC topper Tina Dabi and second rank winner Athar Aamir in April 2018 had made much headlines, as much talk about their divorce.  Tina Dabi is a 26 years old (born on 9 November 1993) girl from Bhopal, Madhya Pradesh.

From her childhood, she was very intelligent and extraordinary in studies. She secured 100% marks in History as well as in Political Science in her 12th standard ICSE exams. She completed her graduation (Bachelor of Arts in Political Science) from the ‘Lady Shri Ram College for Women,’ New Delhi. In 2016, she passed the IAS exam in her first attempt, with 52.49% marks.

Books used by UPSC Topper Tina Dabi to top the UPSC exam, here is the full list of books which Tina Dabi used.

Last month, IAS Tina Dabi and her husband Athar Aamir Khan, who topped the UPSC, have decided to divorce for separation. For this, both of them have also filed for divorce in Jaipur’s Family Court with mutual consent.

There were reports of tension in their relationship in the news a few days ago when Athar Aamir unfollowed Tina Dabi on Instagram. Also, Tina Dabi had also removed Khan from her name on her social media account, after which the news of their separation began to emerge more rapidly.