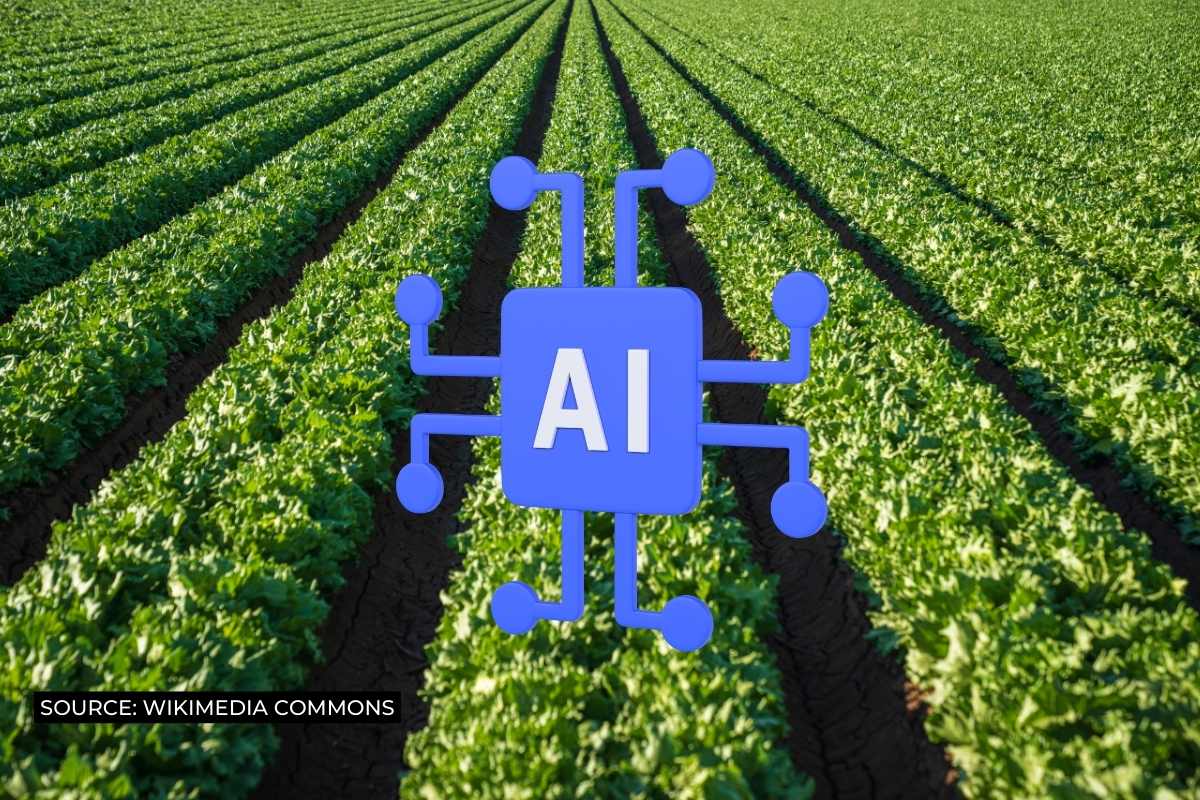 An AI Sowing App powered by the Microsoft Cortana Intelligence Suite, which includes Machine Learning and Power BI, was created by Microsoft in partnership with the International Crops Research Institute for the Semi-Arid Tropics (ICRISAT). Participating farmers receive seeding advice from the app on the best time to sow. The farmers do not have to invest any money or install any sensors in their fields. All they require is a feature phone capable of receiving text messages.

According to Microsoft, the AI Sowing App that was developed draws on more than 30 years of climate data from 1986 to 2015, combined with real-time weather information, and then uses forecasting models to determine the optimal time to plant, the ideal sowing depth, how much manure to apply and much more.

The app was launched in 2016 and 175 groundnut farmers from the state of Andhra Pradesh participated. Based on sowing advisories such as sowing date, land preparation, soil test-based fertilizer application, and so on, farmers are able to achieve a 30% higher yield per hectare than the last year.

A greater range of crops, including maize, rice, and cotton, were covered by the initiative in 2017, which reached more than 3000 farmers. Depending on the crop and the area, the average increase in production that year varied from 10% to 30%, according to Microsoft.

According to ICRISAT, in 2018, Microsoft announced grants to provide artificial intelligence (AI) technology to organizations engaged in solving environmental challenges.

One of the organizations ICRISAT will receive access to Microsoft Azure and AI computing resources.

India now has the third largest concentration of AI for Earth grantees, following the United States and Canada.

The grantees from India, chosen based on their efforts to conserve protect and rebuild the environment with AI, are:

In 2018, NITI Aayog and Microsoft India announced an agreement to leverage the benefits of AI for the growth of the nation. Under the agreement, Microsoft was to provide NITI Aayog with advanced AI-based solutions to address challenges in agriculture. Microsoft was set to develop farm advisory services to help increase crop yield, pest detection, and pest incident prediction as part of projects across locations identified by NITI Aayog.