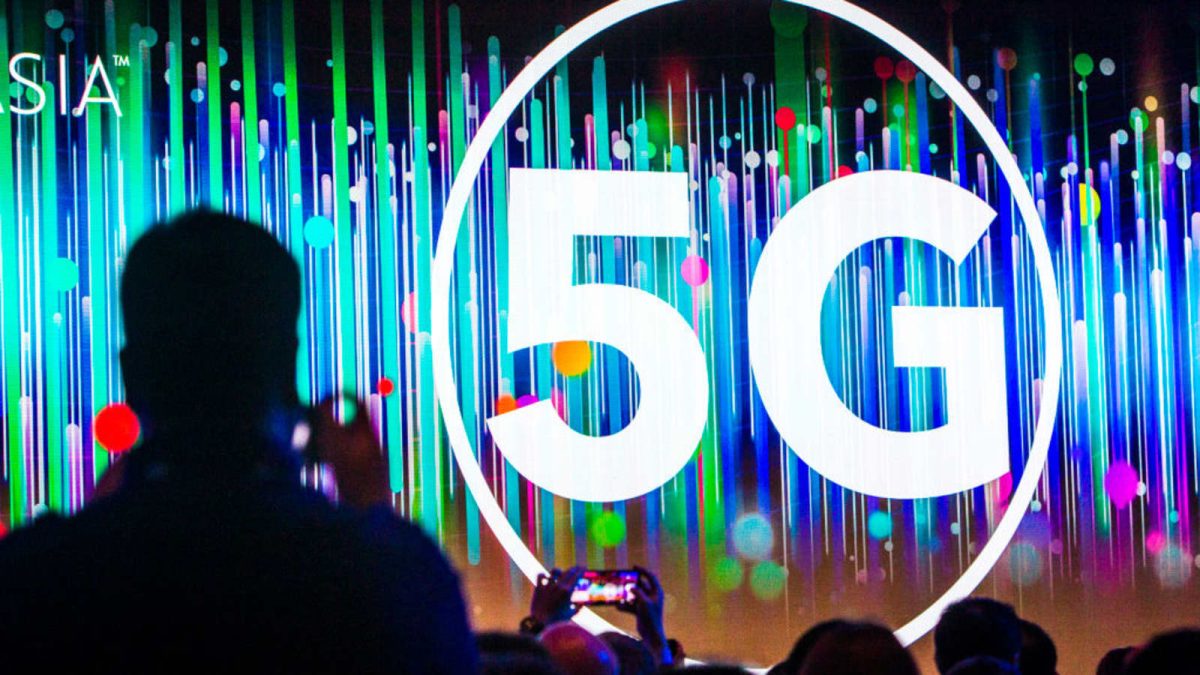 Ground Report | New Delhi: How do 5G signals affect air travel; Many travelers are concerned about the potential impact on flights in the United States following reports of delays in the launch of high-speed 5G Internet.

A conflict over the potential risks of cockpit equipment has led some airlines to cancel some flights and wireless carriers to postpone deployment in certain areas. Verizon VZ -0.65% Communications Inc. and AT&T Inc. T-1.01% began offering most of the service on Wednesday, while airlines prepare for potential cancellations and air-safety regulators work to clear aircraft to operate in certain situations.

This week, however, top FAA officials sent a letter to the Secretary of Transportation and other federal officials saying that if the FiveG technology rollout goes ahead as planned this week, it will be for the aviation industry. Can be ‘catastrophic’. On January 18, both ATT and Verizon said they would go ahead with plans to install mobile towers and delay the activation of FiveG towers near airports.

5G is the next generation of mobile internet connections. It lets people download and upload data more quickly, and allows more devices to access the mobile Internet at the same time.

To do this, it relies on the greater use of radio signals. In the US, the radio frequencies being used for 5G are in the part of the spectrum known as the C-band. These frequencies are close to those used by radio altimeters on airplanes, which measure aircraft altitude above the ground and also provide data for safety and navigation systems.

High-speed 5G Internet uses the ‘C band frequency’, as is the Internet used for altitude measurement in modern aircraft. Airline owners claim that FiveG can interfere with aircraft equipment and disrupt flights. They have particular concerns about altitude gauges, especially when pilots are flying low-vision aircraft.

Air ambulance operators in the United States have also raised concerns, as commercial helicopters often use a device called a radar ultimatum to ensure a safe landing.

How serious is the threat to aircraft?

In late 2020, the RTCA – a US organization that produces technical guidance on aviation issues – published a report detailing the potential for “catastrophic failures leading to multiple fatalities in the absence of appropriate mitigation”.

Recently, the US aviation regulator, the FAA, warned that 5G interference could cause problems with several different systems in Boeing’s 787 Dreamliner. These can make it difficult to slow down the aircraft upon landing, causing it to veer off the runway.

The aviation industry chief added that FiveG transmitters should not be activated within a two-mile radius of 50 major US airports. He says the FAA needs more time to investigate how close the FiveG transmission can be to the airport to avoid a “catastrophic disruption”.

Not to the same degree. This is because the way 5G is being rolled out varies from country to country. In the European Union, for example, networks operate at lower frequencies than those that US providers plan to use – reducing the risk of interference. 5G masts can work even on low power.

Still, some countries have taken further steps to mitigate potential risks. In France, there are so-called “buffer zones” around airports where 5G signals are restricted, while antennas have to be tilted down to block potential interference.

According to The Independent News, the plan is that as soon as the airlines prove that their ultimatums can work when the C-band frequencies are on, the FAA will one by one lift the restrictions on aircraft. Mobile networks indicate that in many countries, FiveG and the aviation sector are already running smoothly, while FiveG devices have been in the market since 2019.