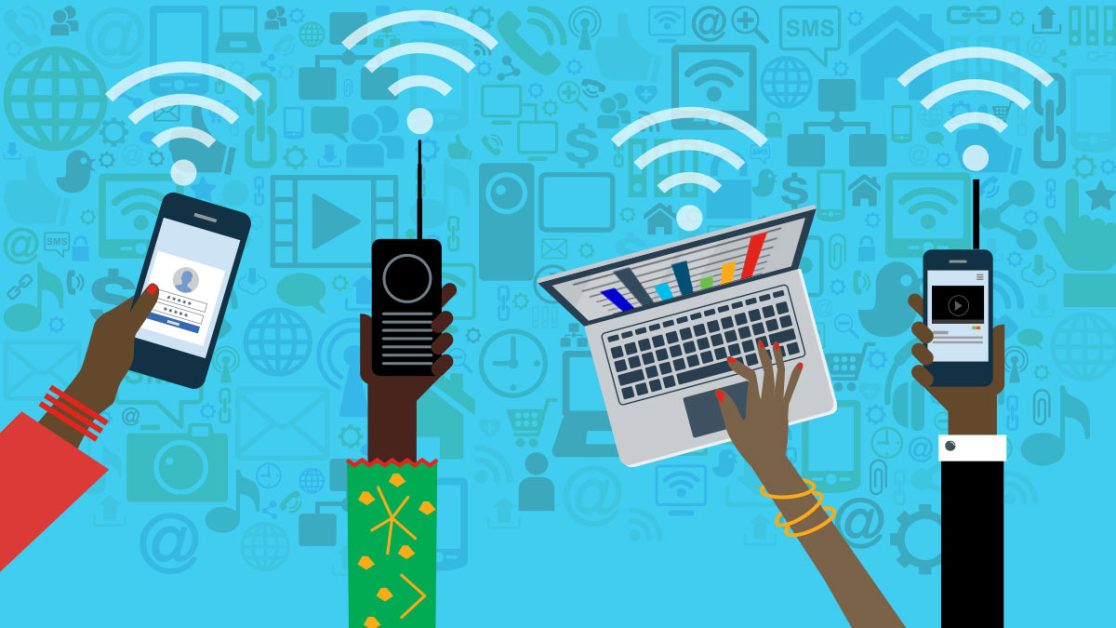 The government of Jammu and Kashmir extended on Thursday its ban on high-speed internet in 18 of 20 districts in the region until Nov. 26, Barring districts Ganderbal and Undhampur.

While high speed internet remains banned in the J&K from August 5 last year, the government has cited attempts to disrupt upcoming polls for which it said that the subversive elements ‘heavily rely” upon it.

The government said the recently announced elections to 280 District Development Council Constituencies and bye-elections to more than 13400 vacancies in PRIs/ULB, spread cross J&K are witnessing “high level of interest” amongst the people.

“It is apprehended that the (militants) and separatist elements shall make every possible attempt to disrupt the democratic process. During the last fortnight, there have also been targeted killing of the civilians, political activists, that manifest the nefarious designs of the (militants) to dissuade general public from participating in the election process,” reads an order issued by the Principal Secretary Home Shaleen Kabra.

“Such unlawful acts heavily rely upon high speed mobile internet connectivity and are required to be thwarted by taking appropriate pre-emptive measures to create an environment of safety and security for the contesting candidates and the general public.”

The government said that taking note of the observations regarding regulation of internet services made in the report or the Special Committee constituted by the Supreme Court and the reports of the law enforcement agencies regarding the prevailing security environment, directions for allowing access to the high speed internet services were issued while ensuring that the same do not impede the efforts of the Government towards COVID Control measures, enabling access to educational programmes and ensuring conduct of business activities in an effective manner.

“These directions have had a salutary effect on misuse of data services for rumor mongering, circulation of fake news, inducement of local youth to join the (militant) ranks and coordination of (militant) activiiies and the situation requires continued close monitoring considering the attempts of infiltration from across the border, presence of foreign (militants) affiliated lo Pak based (militant) outfits and a number of (militant) acts in recent past necessitating even complete suspension of the internet/telecom services, albeit for a limited period of time.”

Subsequently, the government has extended the internet ban on high speed mobile data services except in the districts of Ganderbal and Udhampur till November 26.

“The directions shall be effective from today, the 12th November, 2020 and remain in force till 26th November, 2020, unless modified earlier,” the government said and directed the IsGP, Kashmir and Jammu to communicate these directions to service providers forthwith and “ensure their implementation in letter and spirit.”