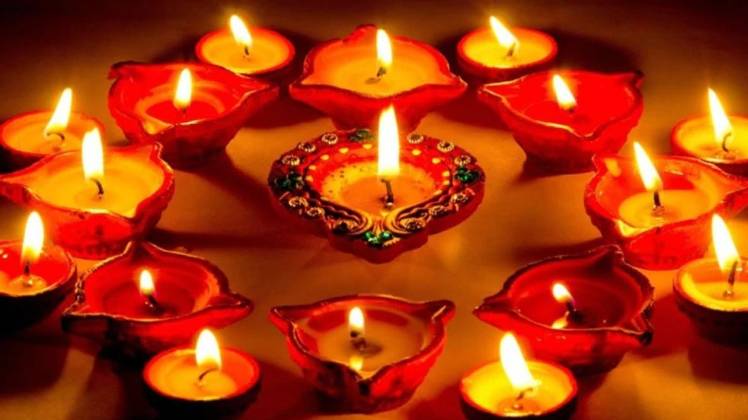 Indians living in different countries of the world including India celebrates the festival of Diwali today. On Friday, on the occasion of Diwali, more than one beautiful pictures came out from different parts of the country and the world. This picture is from Kolkata.

What Delhi, what Ayodhya, London and what Canada… Before Diwali, beautiful pictures are coming from different parts of the country and the world.

Another gorgeous photo of Ayodhya

Preparations for Diwali are not limited to India only. This picture is from Kuala Lumpur, the capital of Malaysia, where a girl of Indian origin is waiting for the festival to put mehndi in her hands.

Also Read:  Complete ban on firecrackers to continue this Diwali in Delhi

The neighboring country of Nepal has also taken a shower due to the light of Diwali. This picture is from Kathmandu.

Diwali is the Indian festival of lights, usually lasting five days and celebrated during the Hindu Lunisolar month Kartika. One of the most popular festivals of Hinduism, Diwali symbolizes the spiritual “victory of light over darkness, good over evil, and knowledge over ignorance”.

The name is derived from the Sanskrit term dipavali, meaning “row of lights.” The festival generally symbolizes the victory of light over darkness. The third day of Diwali is celebrated on Saturday, November 14, 2020.